How Reese Witherspoon Is Changing Hollywood For The Better! 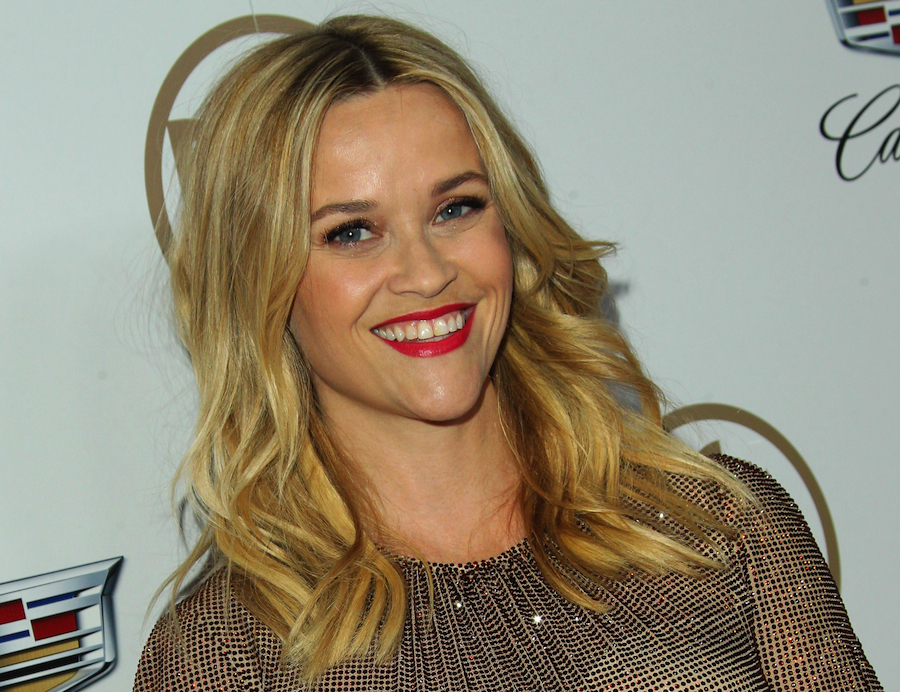 It’s time to talk about the tour-de-force that is Reese Witherspoon. Our Elle Woods, our crazy Madeline Martha Mackenzie, and our soon-to-be Mrs. Whatsit is coming for Hollywood from every direction. Even as of this writing, new reports about the upcoming projects with her name is attached to are popping up everyday, and I thought it important to shed light on the monumental changes Reese has planned for the entertainment industry!

"Big Little Lies" and Her Deal with Apple

It’s a little-known fact that Reese and her producing partner Bruna Papandrea first read the show’s namesake novel before it was even published. They read the manuscript in 24 hours, Reese brought aboard the gift-to-the-world that is Nicole Kidman, and the rest is Emmys/Golden Globes/SAG Awards herstory.

She and Kidman are executive producers, and after it was announced that there would be an unprecedented second season, Reese negotiated to raise her and Kidman’s pay by triple the amount. TRIPLE.

Reese is also executive-producing three projects with Apple, who is trying to enter the scripted series market and compete with platforms like Hulu and Netflix. She will star alongside Jennifer Aniston in a 2-season, straight-to-series order drama about a network morning show. (YES, RACHEL GREEN IS RETURNING TO TV, continue breathing please.) Octavia Spencer will be at the helm of “Are Your Sleeping”, a drama series about the obsession with true crime podcasts, and Kristen Wiig will star in a comedy based on Curtis Sittenfeld’s collection of short stories. This just goes to show the efforts Witherspoon is making not just for herself, but for all female actresses.

Witherspoon also created the production company Pacific Standard in 2012 in order to create more female-driven projects. She self-funded the company for five years, has adapted hits like Gone Girl and Wild into box-office hits, and has as many as 23 projects in the works. In an interview with Glamour, Reese explains, “Nobody hands me anything. I’ll wake up earlier; I’ll stay up later. I will put my money where my mouth is. I have to read faster, and I respond quicker than other producers. I have to call and call and call executives until they say yes to my projects.” Look out for Pacific Standard to produce a television series based on Kate Andersen Brower’s First Women: The Grace and Power of America’s Modern First Ladies, with Mrs. Underwood herself, Robin Wright, set to executive-produce and direct the project.

Reese also launched Hello Sunshine in 2016, a multimedia company that focuses on digital content for women, by women. Recently, Sony’s TriStar Pictures won the rights to a psychological thriller called A White Lie, which will be produced by Hello Sunshine and starring Zendaya as the first African-American woman to graduate from Vassar College.

I also think it’s worth highlighting that Witherspoon launched and has run a clothing line since 2015 called Draper James, which recently donated all of its proceeds to Dolly Parton’s charity Imagination Library of Middle Tennessee to support childhood literacy. Even in her clothing line she finds a way to help someone else, but also where does she find the time to run a clothing line?!

If you’re feeling like me and are wondering how much coffee/sleep/and sheer power it takes to do all that Reese does, I’m not done.

At the beginning of the year, Reese led the effort to create the gender equality and anti-harassment action plan known as the Times Up movement, beginning with emails and conversations with a large network of women, from Allison Janney to Laura Dern. With Witherspoon at the helm, the movement launched with the open letter of support for women in every industry, and included a legal defense fund and a vow for legislation advocacy to combat workplace harassment. Collaborating with costume designer Arianne Phillips and jewelry designer Michael Schmidt, Reese created the logo and pin design in two weeks. 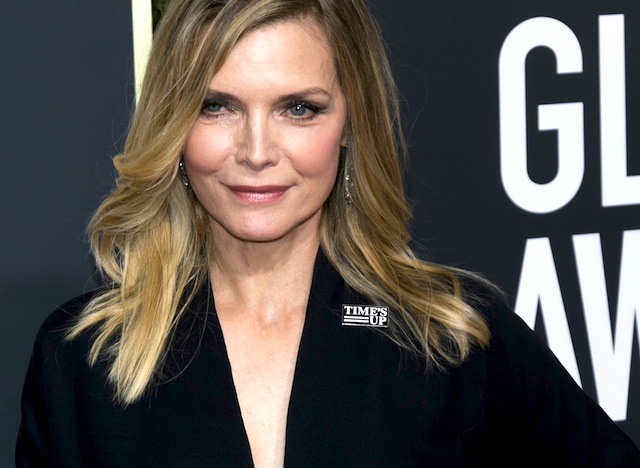 On the red carpet this awards season, the movement had women wear black to the Golden Globes in solidarity with women who have been sexually harassed, and the SAG Awards saw a continuation of the movement with awards speeches and host Kristen Bell addressing the changes in Hollywood. Reese is also one of the many women auctioning off her Golden Globes dress to go towards the Times Up Legal Defense Fund.

When she’s not beaming at her A-List friends and finding ways for women to tell their stories, Reese seems to have ten projects ready that we don’t even know about, but she sure is sending a big message to Hollywood that hell hath no fury like a woman underpaid, harrassed, and downright scorned!