Florence Pugh Cooks Up Her Own Ice Cream Flavor! 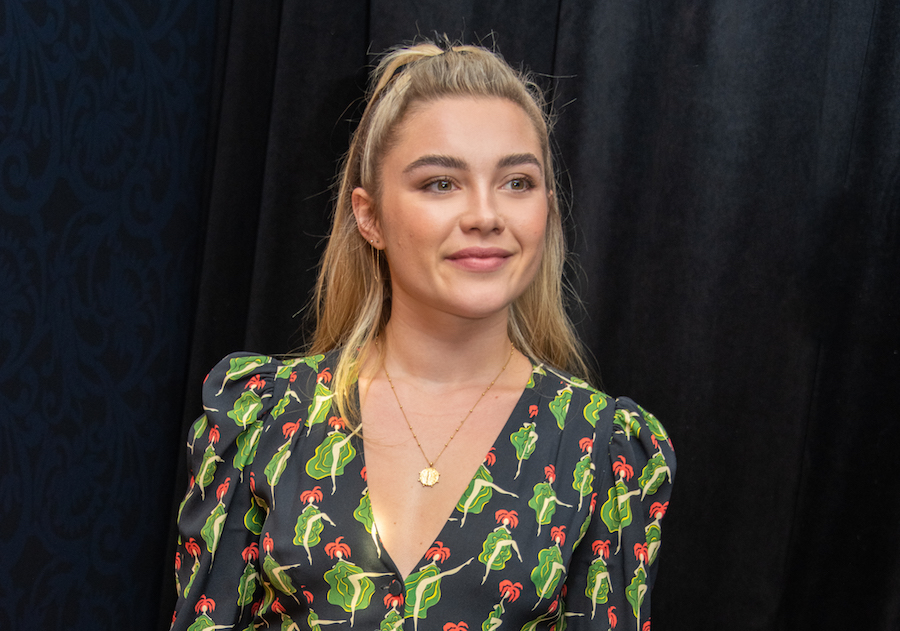 On a definitive list of things Florence Pugh is spectacular at, acting and singing (thanks, YouTube) must come out on top, but cooking has to take the bronze. For over a year, the actress has been livestreaming from her kitchen, whipping up lunches, dinners, and desserts while monologuining to her 1.7 million Instagram followers about whatever passes through her brain.

This is where it gets even sweeter. Florence teamed up with Jenifrom Jeni’s Splendid Ice Creams (marking her first partnership in a cooking video) and made her very own original ice cream. Her concoction blended maple syrup, rum, and ginger, and the frontrunner name was “Maple Midrummer”, a play on, of course, her blockbuster horror film Midsommar.

Her past recipes include squash soup, browned bread (or, as we mortals call it, toast), and marmalade, which earned her a shoutout from none other than Paddington Bear, who tagged her in a tweet that read, “If I had made 8 jars of marmalade last night I’d have one for each day of the week and a spare to share with a friend.” Florence responded by asking the famous bear to make sandwiches with her, which the world is still waiting to see come to fruition.

A lot of her cooking stories have been archived and highlighed on her Instagram account, not to mention the dozens of fan accounts that repost everything she puts up. Do yourself a favor and get cookin’ (or watch someone else cook. That’s what I do).