Everything You Need To Know About MTV's Very First RealityCon! 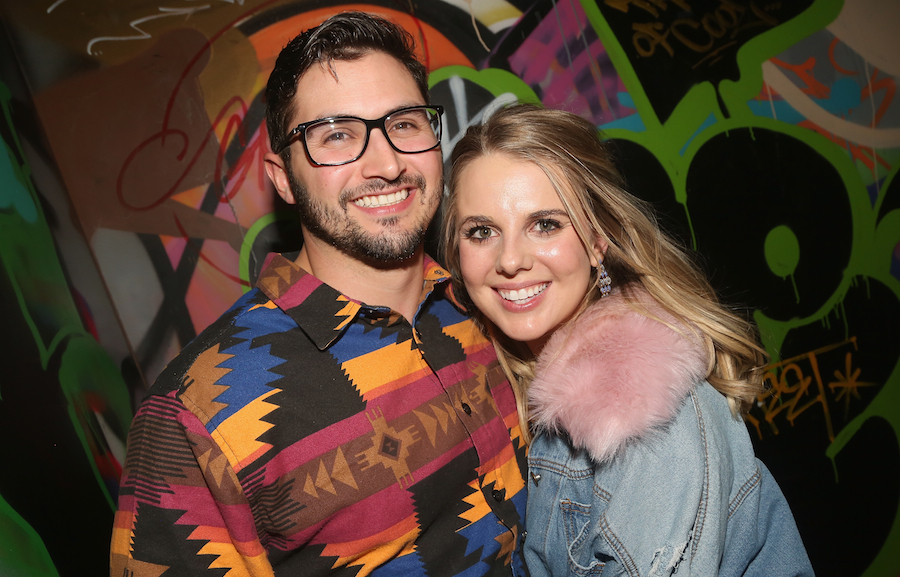 Attention, this is not a drill! If reality television is your guilty pleasure (like it is mine), then I have some great news for you! MTV is hosting a RealityCon, and it is coming very soon. RealityCon is going to be the first of its kind and will basically be the same as Comic-Con, except with reality television as the central theme! Amazing, right? If you’re like me, you need ALL of the details on this event, because how often is it that we get to celebrate the craziness yet pure gold that is reality TV?! Here’s what you need to know!

MTV is hosting RealityCon, but that doesn’t mean it will be limited only to the reality shows on that network. Producers, creators, and, of course, the stars of your favorite reality shows from all across television will be at the event. Some of the series that will be represented include "Big Brother", "The Real Housewives", "The Bachelor", "The Challenge", "Duck Dynasty", "Love & Hip Hop", and "Mob Wives". And we can obviously expect to see some of MTV’s finest such as "Jersey Shore" and "The Hills". Sign me up!

So, what exactly does a RealityCon entail? You’re probably wondering if there will be fighting, competitions for love, or pretty much drama everywhere you turn. Well, it's too soon to say if that will be included, but what we do know is that there will be performances, interviews, fan activations, and roundtables. A dream come true for any reality TV fan!

There hasn’t been anything released about the location of the RealityCon, but be on the lookout for further updates because you may want to book your flight ASAP. I know I will be!

Lucky for all of us reality television gurus, we don’t have to wait that long because this convention is going down in the Summer of 2020! As much as I would love this to be tomorrow, waiting one year will guarantee this event to be pure perfection. There is other good news too -- we will get a little teaser of RealityCon this year! Yep, that’s right. There is going to be a soft launch as soon as this Fall. I can’t handle this!

Reality television has made a huge impact on the entertainment industry and popular culture since the birth of the genre in 1992 when MTV’s "The Real World" premiered. RealityCon’s purpose is to celebrate reality TV and to bring to light the mark it has made. Reality TV has explored nearly every topic you can think of. There really is something for everyone!

I am still waiting for someone to pinch me after hearing that all of my favorite reality stars are going to be in the same room together. Thanks to MTV, this dream of many fans is becoming a reality (no pun intended) next year. If anyone needs me, I will be binge-watching every reality show I’ve ever loved to celebrate…