Meet Disney's New Mulan: Everything You Need To Know About Liu Yifei! 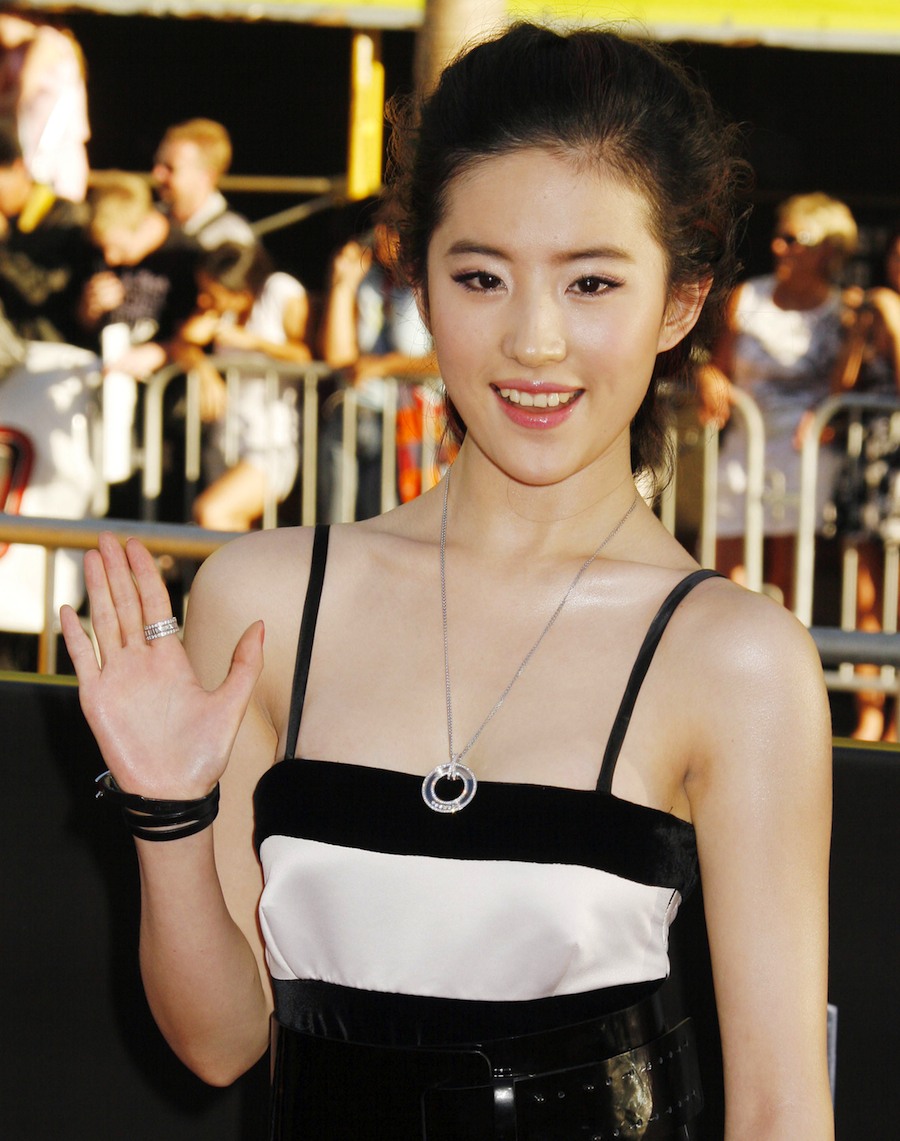 Mulan was hands down one of the best films of the Disney Renaissance, and we’ll be danged if Disney disrespected their own iconic 1998 film by inappropriately casting the live-action version!

Luckily, they chose beautifully and will now be presenting Chinese superstarLiu Yifei to Western audiences. We should probably use the word “gracing” instead, because she is undoubtedly theEmma Watson of China. The gorgeous 30-year-old may be Chinese by ethnicity, but she certainly is a citizen of the world and has massive global appeal. Her dad worked at the Chinese embassy in Paris and was a French language professor, and her mother is a dancer and stage performer. She also went to middle school in New York City. Did we mention she was a pop star in Japan? Oh... and that her boyfriend is South Korean megastar model-turned-actor Song Seung-heon? Some of Hollywood’s leading ladies better run for cover because Liu is not playing games.

Luckily for Disney, this move will also endear them to Chinese audiences who will undoubtedly want to see their star make it big in a foreign-produced, internationally distributed blockbuster. China has the world’s largest population and is by default a box office powerhouse. Mulan could potentially break records upon its release in 2019.

Mulan will not be Liu’s first time acting in a Hollywood production, though. She starred in the 2008 movie The Forbidden Palace and acted alongside Nicholas Cage in 2014’sOutcast and has obviously done countless large-scale Chinese films.

Liu is a force to be reckoned with, and she has the film and endorsement credentials to prove it. She’s been the ambassador to a series of brands such as Pantene, Garnier, Tissot, and even Dior Prestige. In the Chinese entertainment industry, she is often known as “Fairy Sister” because of her fairy-like appearance (even though she's 5'7") and sweet demeanor. This moniker seems apt because, after watching her Dior interview, she even hypnotized us. She has a massive presence while remaining incredibly elegant. She seems so perfect that we wonder how she’ll play the loveably imperfect Mulan? But then again, she’s an actress, and she’ll use her meticulously honed skills (she studied at the Beijing Film Academy) to accurately portray Disney’s most iconic animated feminist warrior. We're sure she doesn't want to let '90s kids, or her country, down and will do the legendary Chinese heroine justice. We look forward to it. Good luck, girl!