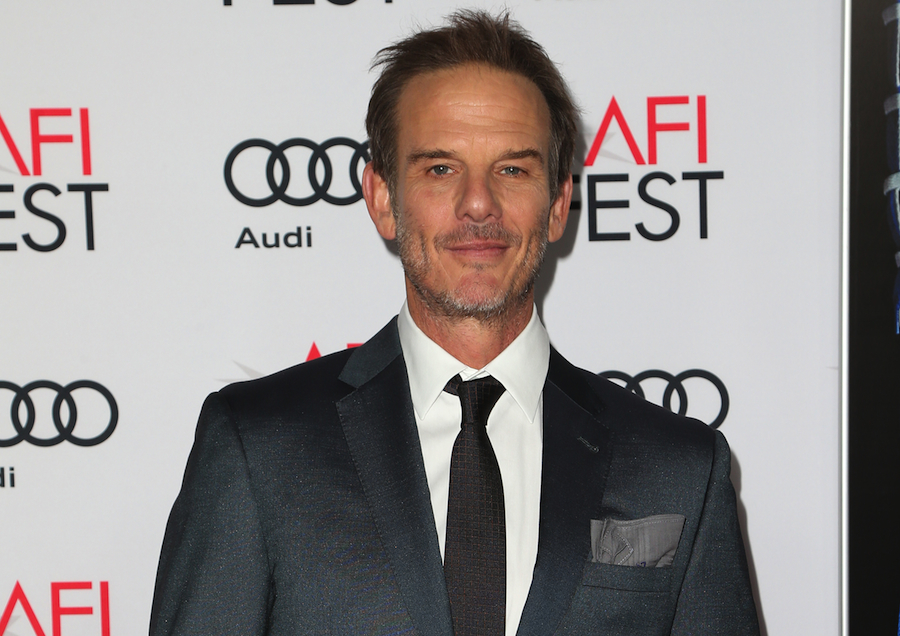 As 2016 comes to a close, most of us would agree that it’s been another great year for films. With movies as varied as Finding Dory, 10 Cloverfield Lane, and Moonlight, it will be interesting to see which award contenders will be closing out the year in December. One filmmaker, however, has been making an impact on the big screen in the past couple months, delivering two biographical films within the same year -- this filmmaker is none other than Peter Berg.

Berg made his feature directorial debut in 1998 with the cult flick Very Bad Things and went on to helm other notable films such as Hancock (2008) and Battleship (2012). Recently, however, Berg has found a niche in directing screenplays based on non-fiction and historic events, his first being Lone Survivor, which was released in 2013, starring Mark Wahlberg and Taylor Kitsch, based on a non-fiction book that tells the story of a U.S. Navy SEAL mission that goes awry in Afghanistan. The film received largely positive reviews, which could ultimately be the reason why Berg continued to work in this genre of storytelling.

Earlier this year, Berg and Wahlberg teamed up for another film titled Deepwater Horizon, co-starring Kurt Russell and John Malkovich, which recalls the events that led to the BP oil spill in 2010, the worst environmental disaster in U.S. history. Over 6 years ago now, the BP oil spill was a result of putting interests in front of the safety of others, and the film did an exceptional job of highlighting the importance of safety and communication within a workplace. Many only knew of the long-term effects of the oil spill, but this film surely points out ways it could have been prevented.

More recently, Berg premiered Patriots Day at the AFI fest in earlier this month. The film tells the story of the 2013 Boston Marathon bombing and the terrorist manhunt that followed. Wahlberg, once again, returns in the lead role, this time as Boston Police Sergeant Tommy Saunders, with John Goodman and J.K. Simmons in supporting roles. This film, in my opinion, is one of Berg’s finest; not only is it thrilling and well-rounded, but Berg’s direction showcased the resilience and collaboration of the city of Boston in a very effective and emotional way.

We’re often told that knowing history is vital in that it may answer our questions for the future -- above all, that we learn from our mistakes. Sometimes it’s difficult to understand what people go through after experiencing a tragedy or disaster. Berg has been continuously highlighting key moments in U.S. history and does a phenomenal job at ensuring that audiences feel a connection to these people who were impacted, all while educating us along the way.

Patriots Day will have a limited release on December 21st and a wide release on January 13, 2017.