Director David Lynch To Set The Record Straight In His Memoir (Written By Someone Else...) 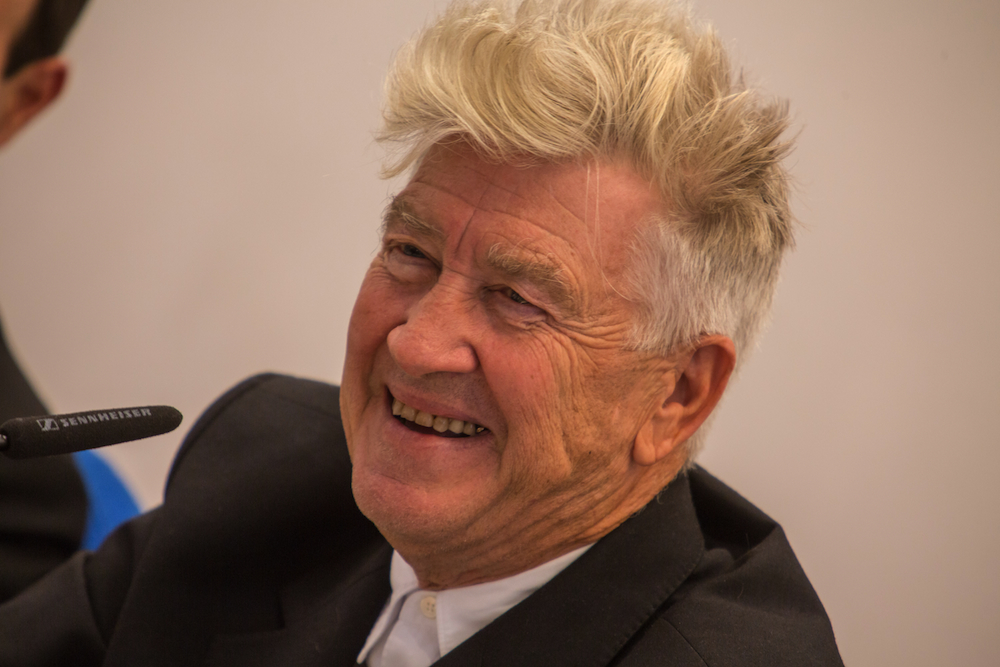 With his '90s cult TV show coming back on the air next year, David Lynch has been hard at work and hasn’t had much time to do much of anything else, so in a perfect Lynchian twist, he is having somebody else write his own memoir for him! It only seems fitting that such a quirky director would make what could be the most unorthodox memoir of our time. Although not due out until 2017, we have quite a bit of information on Life & Work, as it’s titled.

Life & Work will be co-authored by reporter and friend of Lynch’s Kristine McKenna. She first interviewed Lynch in the late-'70s after watching his first feature-length film, Eraserhead. McKenna has been and will continue to br interviewing over 90 friends, family members, and filmmaking peers of Lynch's to put his story together for him. And yes, one of these 90-plus interviews is with Lynch himself, so we will see what he tells the truth about, what he lies about, and, even more interesting, what he exaggerates about.

On top of making this memoir in his own way, Lynch is also making it on his own terms. When asked about the book, he said, "There's a lot of bullshit out there about me, in books and all over the Internet," He continued. "I want to get all the right information in one place, so if someone wants to know something, they can find it here. And I wouldn't do it with anyone other than Kristine; she and I go way back, and she gets it right." Hearing so much about this Kristine McKenna, I hope that she has a part to play in this story. I want to know more about what exactly he means by “she gets it right”.

It’s also apparent that stories that have floated around the internet for years are getting to Lynch. It’ll be good to finally set the record straight. As a fan of Lynch’s, I’ve heard stories about smoking cigarettes but neither smoke nor smell is created as he exhales... I’ve heard about his obsession with Bob’s Big Boy restaurant in Burbank. but I need to know if his dumpster diving journey to see what ingredients are in his favorite chocolate milkshake are true, and finally if he really hates creamed corn and why. There’s a hard-to-find quote in the deepest reaches of the 'net on how Lynch says that creamed corn is the epitome of pain and suffering.

All I can say is, with “Twin Peaks” coming back and then being closely followed by Lynch's sort-of memoir, if the man retired right afterwards, I’d be satisfied… but I still hope he doesn’t. Now I’ll leave you with some wise words from Lynch on our favorite pieces of modern technology (NSFW):