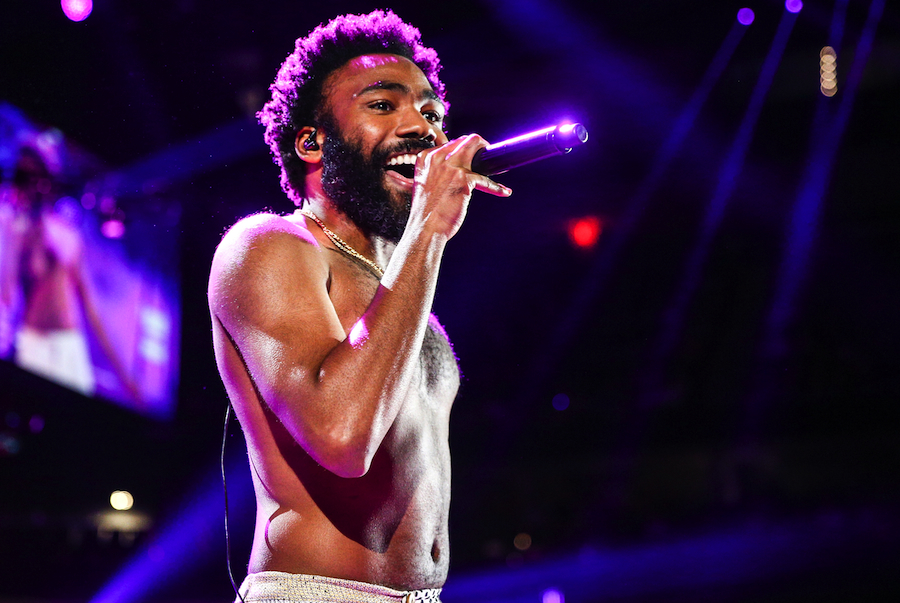 If you have been waiting for what feels like forever to find out more about Donald Glover aka Childish Gambino’s upcoming film, then you are in luck because we finally have some updates! Guava Island, which stars Glover himself, is being described as an island thriller that follows a local musician on the island who decides to put on a music festival for the people of his community. Coachella/Fyre vibes? Well, if the festival turns into a straight-up disaster, then it may have a chance of being similar to Fyre, but we don’t know yet. What we do know, however, is Coachella is playing a major role in this film and here’s why.

As I have recently talked about in my article detailing this year’s Coachella, Childish Gambino is one of the main headliners! The movie was set to premiere last night at the location of the music festival, and then followed up by Childish Gambino tonight when he hits the stage! So, when do the rest of us get to watch it? Not too much longer after the original premiere. It has just been announced that Guava Island is going to be available on Amazon Prime Video directly after the Childish Gambino performance. Wait, it gets better: people from over 200 countries are going to be able to stream this with no cost or subscription for 18 whole hours. Basically, if you love Guava Island after the first time, you can watch it 17 more times! This free screening will begin on at 12am PT on tonight.

Guava Island has some big names in it, including Rihanna, who is playing Glover’s love interest in the movie. Amazing, right? Some other stars who have roles in the movie are Nonso Anonzie and Letitia Wright. Guava Island was written by Childish Gambino’s brother, Stephen Glover, and was directed by Hiro Murai. Producers include the rapper himself, Carmen Cuba, and Fam Udeorji.

I cannot wait to see two musical geniuses like Childish Gambino and Rihanna put down the mic for a minute and put their acting skills to the test. This movie already sounds amazing, and luckily, we only have to wait a few more hours to find out if it is going to live up to the hype!