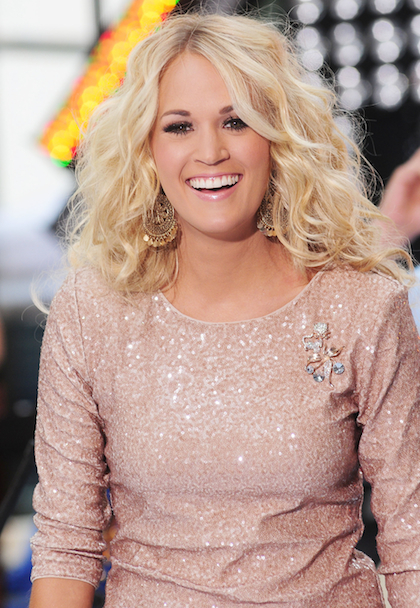 What a class act! Country singer Carrie Underwood announced that she will donate all of her concert proceeds from last Friday’s tour in Atlantic City back to Atlantic City, and to relief efforts for Hurricane Sandy all over the state. This is in addition to Underwood already giving $1 of every ticket sold throughout her tour to Red Cross campaigns since September. Underwood commented that she wouldn’t feel right making money off of the Atlantic City show once she saw the devastation that had hit the Garden State. As she left the state, she continued to be in awe of the tenacity of the people of Atlantic City and tweeted:

“Thank you beautiful Atlantic City! You all made my year! You have been through so much and still rocked the house! I leave in awe! Thanks!”

Way to help those in need, Carrie!

For more information on how to help out Hurricane Sandy victims, check outthis article by our editorKatie Marzullo on all the ways that YOU can help!