Brace Yourself, The New 'Ghostbusters' Cast Is Out Of This World! 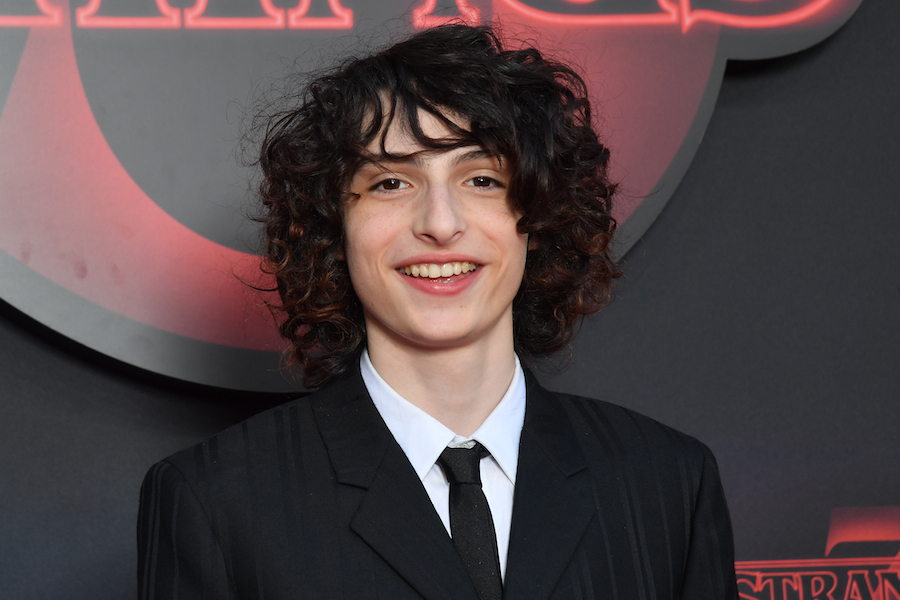 In case you haven’t heard, we’re getting anotherGhostbusters movie in 2020, and the casting is supernaturally good...

Filming recently started on the new movie, which has been described as more of a follow-up to the original series rather than a reboot (likePaul Feig's 2016 all-female version), and directorJason Reitman shared a snap of his stars and family for fans on Instagram.

The Family’s All Here #GB20

There are a few familiar faces to be found! We’ve got Finn Wolfhard, who is well-acquainted with paranormal encounters from his time on "Stranger Things" and IT, and he’s joined by Captain Marvel’sMcKenna Grace as his little sister andCarrie Coon as the family matriarch. Director Reitman is also making an appearance alongside his fatherIvan, who directed the originalGhostbusters in 1984 and its sequel in 1989. The family really is all there.

So far, they’ve kept a tight lip on the plot of this newGhostbusters, but we do have some intel from this picture. Carrie Coon will be playing a single mother to Finn and McKenna, and this iteration is said to be “the next chapter in the original franchise.” There have also been whispers that a few of the original cast members, such as Bill Murrayand Sigourney Weaver, will be making an appearance along with a few other new additions, including our sweet ageless angel Paul Rudd. Could this casting get any better?!

The movie hits theatres July 10, 2020, so here’s to hoping we get a few more behind-the-scenes peeks while we’re waiting it out!