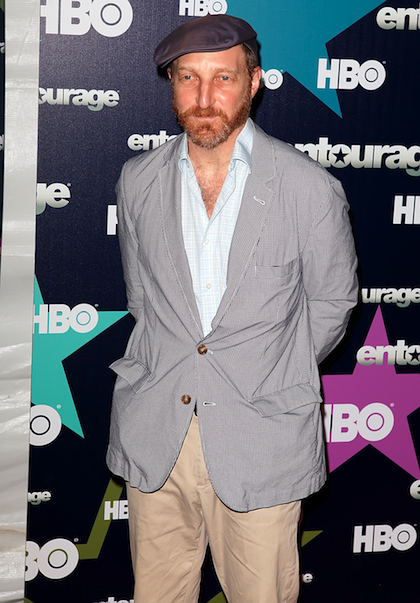 If you were as big of a fan of HBO’s late “Bored to Death”, which starred Jason Schwartzman as a writer who decides to become a private investigator, then I have some happy news for you: Jonathan Ames, the creator of “Bored to Death”, is working on another show about a literary figure who goes against the ordinary. The show, entitled “World’s End”, is an adaptation of Iceland’s “Heimsendir”. The plot revolves around a struggling English teacher who goes through a mental breakdown, thus landing him in a mental institution. Once he is settled in his new home, he finally begins to feel as though he has found his people -- only to later end up as the leader of an inmate revolution. Ames is set to write and produce the show for Showtime.

As a current high school English teacher, I can definitely see how one could go mad. I like the idea of an insane asylum revolt, as it sounds like an updated version of One Flew Over the Cuckoo’s Nest (a classic, go read the book and/or watch the film if you haven’t!).

This isn’t the only new show Ames is working on. Alongside Seth MacFarlane, he is developing a show for Starz called “Blunt Talk”, which will star Sir Patrick Stewart as a British talk show host who decides to start his show in America. His tactic does not always end with the best results, but hence where the comedy begins. The show sounds like a satire of “Piers Morgan Tonight”, a real life British talk show host who was not always known for his tact.

Will you be tuning in for Ames's new shows?