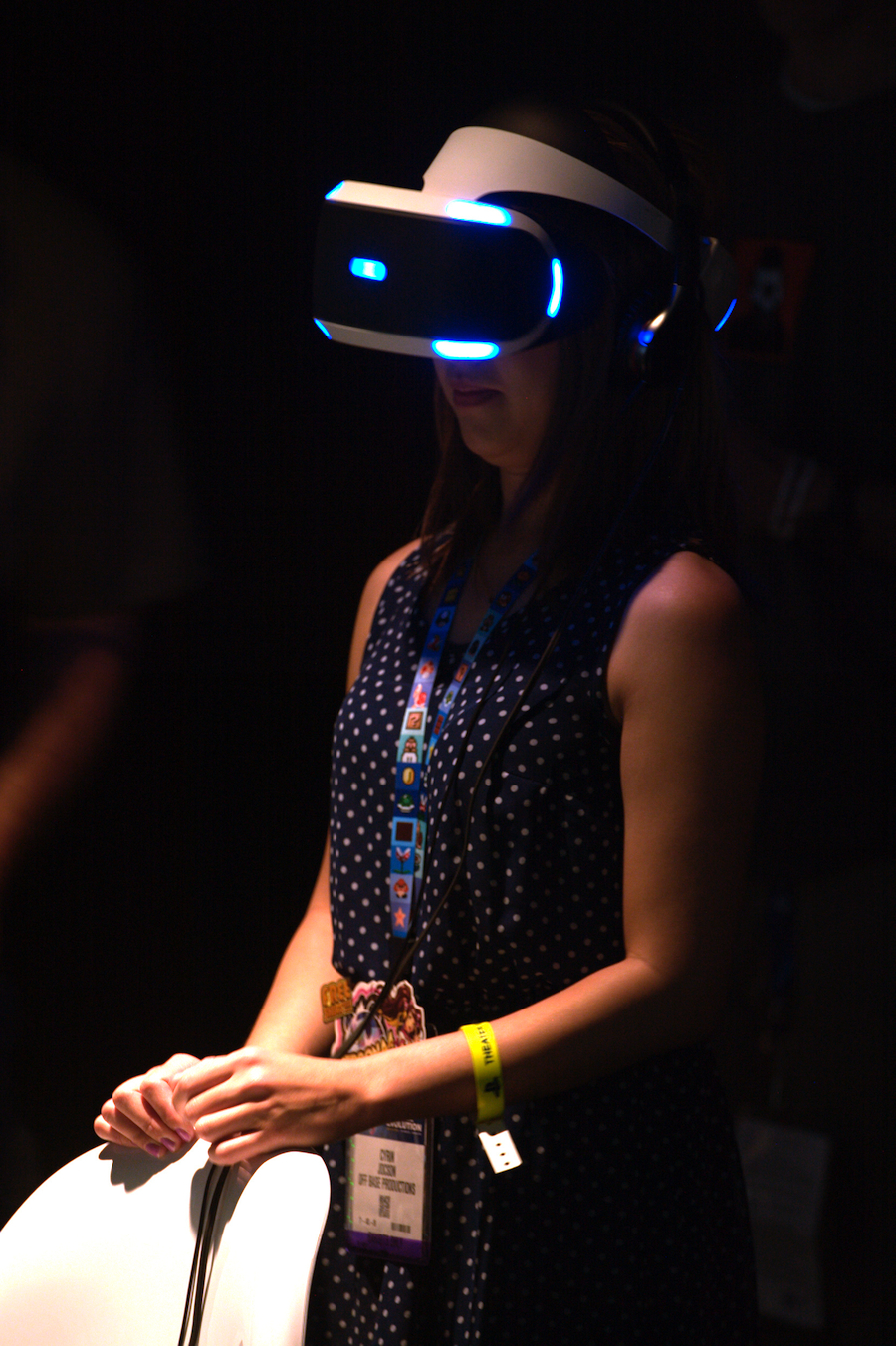 E3, the gaming industry’s version of Comic-Con, is about to descend upon Los Angeles. From June 13th (unofficially) to June 16th, the biggest names in video games will unveil new games and systems. Here are a few of the announcements expected to be made at E3:

Sony: Last March, Kotaku revealed that they’re hard at work on a new, updated PlayStation 4. The new console (dubbed the PS4.5) isn’t exactly brand new; rather it’s an updated version of the software currently on the Playstation 4. The updated console would allow for more complex games, as well as virtual reality and the ability to play 3D films. To accompany the new system, rumors are flying that Sony will reveal VR (virtual reality) versions of some of their hottest games, including Gran Turismo Sport, God of War 4, and Horizon: Dawn Zero. We may also get a bit of information on The Last Guardian and the Final Fantasy VII remake. That’s quite a lot to reveal, Sony!

Microsoft: Sony’s rival isn’t about to let them have all the fun -- Microsoft has also been working on a slimmer, sleeker version of their top console, the Xbox One, which is expected to be 40% smaller than the current version, and will most likely be able to play VR games. However, the new console will probably not officially launch until 2017. In terms of games, Microsoft is expected to announce Halo Wars 2 and Gears of Wars 4.

Nintendo: Surprisingly, one of the biggest names in video games has cut down on their recent appearances and announcements at the conference. They won’t completely forego E3, however -- they are expected to reveal a new Zelda game for the Wii U, the Legend of Zelda, as well as two new Pokemon games (even after all this time, Pokemon is still going strong!).

You can keep up with all of the updates at E3 through their Twitter.

What reveal are you most excited for at this year's E3?