'Avatar: The Way of Water' Trailer Drops: Can It Live Up To The 13-Year Wait?! 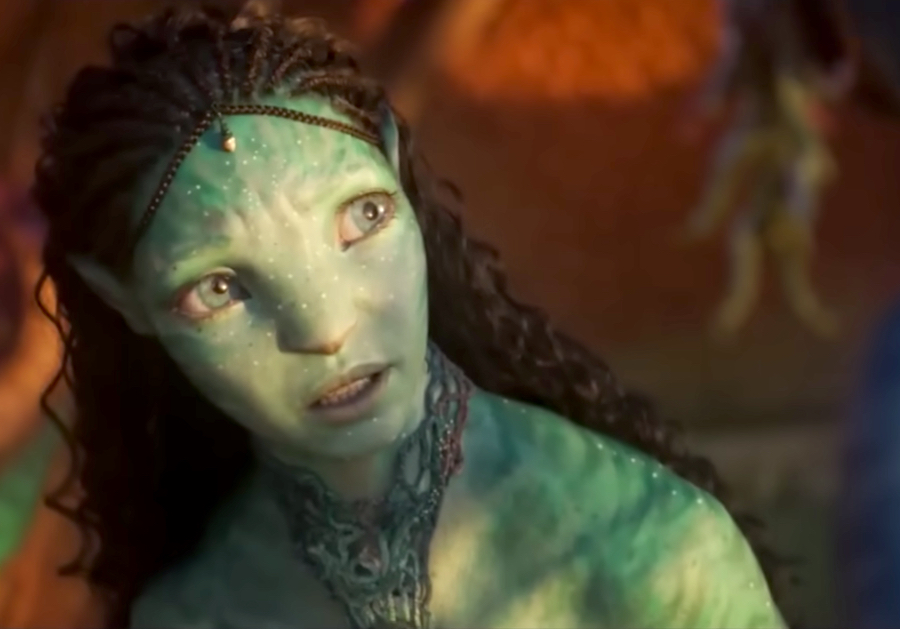 The wait is finally over (sort of): a teaser trailer for the very long-awaited sequel to the original Avatar, titled Avatar: The Way of Water, dropped this week. According to the end of the trailer, it’s coming exclusively to theaters in the U.S. on December 16th this year!

The original movie has an interesting legacy. When it came out back in 2009, it was hailed as a huge achievement in motion capture tech and was seen as James Cameron forcing the medium to take a huge step forward. On top of that, it became the highest grossing movie ever made and won on to win 3 Oscars. Those things combined turned Avatar into one of the greatest Hollywood success stories of the 2000s, if not ever.

However, after it had its day in the sun, it seemingly disappeared from the pop culture conversation. Since it left theaters, there were whispers of a next movie. Cameron decided to do the world one better and announced four more movies. He made these claims as early as 2010, at the time hoping to release the second installment in 2014. As time went on, this date kept getting pushed further and further back, as Cameron and his team have had to basically invent the technology needed to pull off the film(s).

Due to the mysterious everchanging schedule and some frustration from fans of the original work, a lot of people got to speculating. What’s it about? Will the original stars be reprising their roles?

Fortunately, we finally have some answers. The story will once again revolve around Jake Sully (Sam Worthington) and Neytiri (Zoe Saldana) as they traverse the lands of Pandora and fight an ancient threat that has resurfaced. Humans will also be coming back, most likely reprising an antagonistic role. That’s what we know so far! Oh, and, as seen from the trailer and the title, water seems to have a pretty large role in the movie.

Regardless of whether you’re a fan of the first film or not, it’ll be interesting to see how this sequel (and the rest down the line) compares to its predecessor.