An Inside Look Into Taylor Swift’s Record Store Day Pressing! 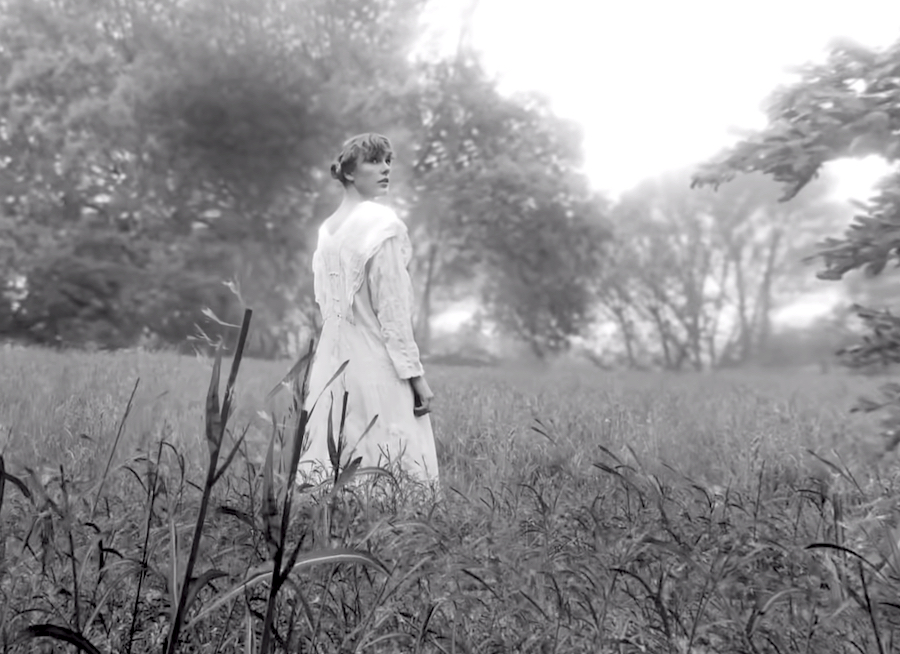 Take us to the lakes, where all the Taylor Swift lovers can converge to discuss auroras, sad prose, and the new 7-inch pressing of "the lakes", a bonus track off of Swift’s surprise 2020 album folklore. This pressing was unique to Record Store Day, a global phenomenon that occurs every year on a select Saturday in April that is meant to "celebrate the culture of the independently owned record store.” Taylor Swift was the first-ever Record Store Day global ambassador in celebration of the idea’s 15-year anniversary – a choice particularly motivated by the financial impact of COVID-19 on small music businesses everywhere, now being supported by the skyrocketing sales from April 16, 2022.

An Indie Record That’s Much Cooler Than Yours

10,000 coveted copies of "the lakes" were released to the United States while the song hit #18 on Billboard’s Hot 100 Singles when it was first released, and it currently has 57 million streams on Spotify. So the competition was obviously pretty heavy.

If you weren’t able to snag a copy, here’s the rundown on the physical record: It’s a 7-inch pressing, using clear plastics with a slightly mottled look that gives it a dreamy, aged quality. Many Swifties insist that golden flakes were meant to be mixed in, which would account for the peculiar color, but the simplistic look totally fits the general feel of the song. The picture on the album sleeve matches the record itself -- a photo of Swift looking back at a camera, her stare transfixed somewhere almost past the camera. This photo is from Taylor’s fae-like folklore photoshoot that sent fans into a tizzy at first release.

Side A or Side B?

Side A contains the album release of "the lakes", and the simple, healing qualities of the song shine on a record player. The act of listening to music on a turntable inherently reflects the dreamy wishes of the song – ”I'm not cut out for all these cynical clones / These hunters with cell phones...” It’s no secret that Swift prefers this schematic version of the song to the original cut, which appears on Side B; the original version contains atmospheric stringed elements and even a whipping wind behind the second verse and chorus.

We might not be in the position to argue with the Queen of Pop herself, but "the lakes" (original version) is a transcendent experience on record. There are fantastical elements embedded into the already meditative lyrics, giving this version of the song a charged, fictional quality. The strings, which add a heavy hand, combined with a gentle melodic wailing in the background, give the song a hook which the human spirit simply can’t ignore.

Simply put, if you weren’t able to get a copy of "the lakes" at Record Store Day, find a friend who did. This earthy experience isn’t one for any Taylor Swift fan to miss.