A Is Back To Terrorize a Whole New Set of Teens In "Pretty Little Liars: Original Sin"! 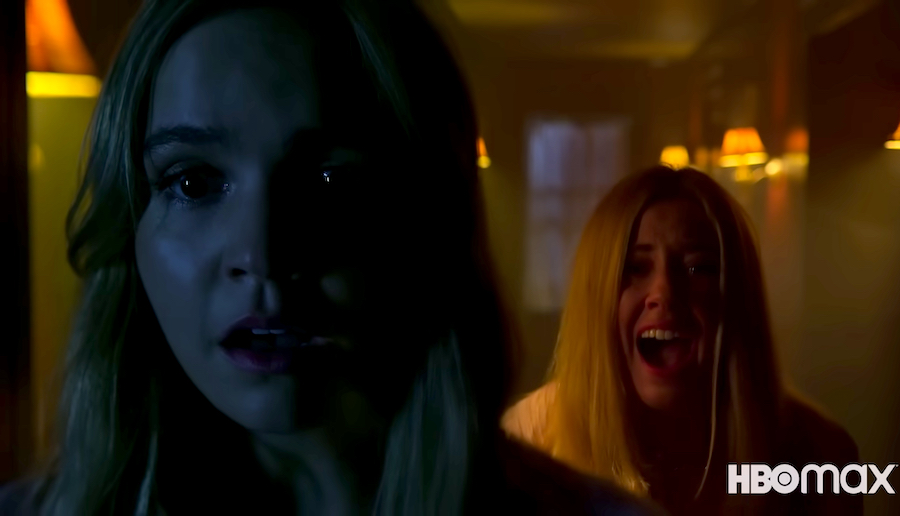 "Pretty Little Liars" is back!

Yes, you read that right. The series that had all of us on the edge of our seats, anxiously waiting for the day we found out who “A” was, is back in an edgier and even creepier way.

Since the finale of the original "Pretty Little Liars" series, based on Sara Shepherd’s YA novels, there have been two spin-offs, both of which were unfortunately canceled after only 1 season. However, "Pretty Little Liars" fans should not fret! A brand new tale of terror is joining the "PLL" franchise that already has viewers more than excited after only watching the teaser!

"Pretty Little Liars: Original Sin" was first announced in September of 2020 after HBO Max released a short yet compelling teaser and later launched the full trailer earlier this month. This latest spin-off has been described as “dark” and “horror-tinged”, which comes as no surprise if you’re familiar with the original series, and features a new set of little liars in a new town full of new secrets to unfold.

Contrary to the original plot of "PLL", not only is A tormenting this unlucky group of teens for their own secrets and mistakes, but A is also going after them for the “secret sin” their parents committed two decades ago when they were in high school themselves, hence the name “Original Sin”. So yes, the return of "PLL" unfortunately means that A is back and still showing no mercy to the little liars of, now, Millwood.

Bailee Madison, Chandler Kinney, Maia Reficco, Zaria, and Malia Pyles are among the new cast of "Pretty Little Liars" and help give this reboot a whole new look. Their characters Imogen, Tabby, Noa, Faran, and Minnie all have skeletons in the closet and must navigate their personal lives filled with family and teen drama whilst literally fighting for their own lives against A. But what’s new in the "PLL" Universe, right? And, might I add, these teens aren’t the only thing that look a bit different in this spin-off. A has got a whole new look too, and let’s just say, I now see where they get the word “horror-tinged” from.

"Pretty Little Liars: Original Sin" will be the first of the franchise jumping on the streaming wave with the first 3 episodes set to release on HBO Max on July 28. These episodes will be followed with 2 episodes releasing weekly up until the final 3 episodes are released on August 18. So, "PLL" fans, gear up for this new yet nostalgic story to hit our screens, because I’m sure we’re in for a ride. And if it’s anything like the original, it’ll be a long one...