8 Terrifying Documentaries (We Can't Look Away From)! 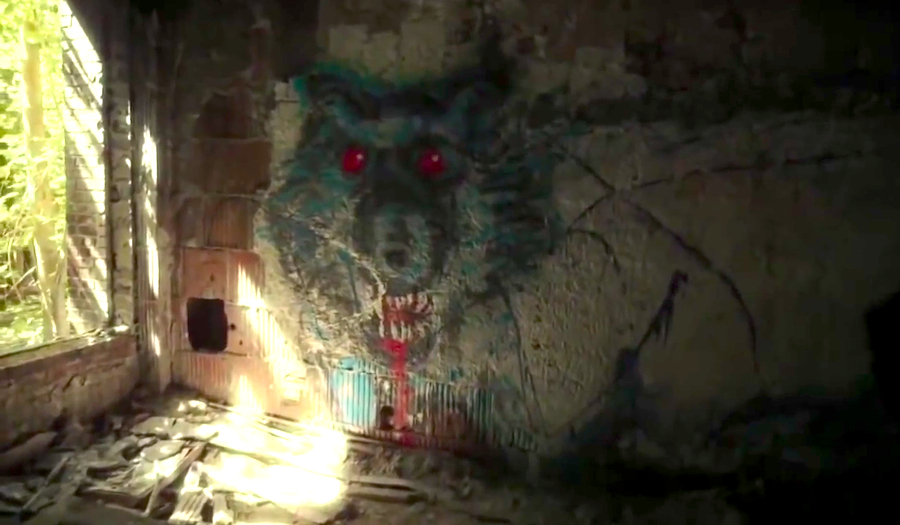 Documentaries generally get a bad rep for being major snooze-fests that only ignite excitement when shown in lieu of a lesson in school. However, not all of them have a monotonous narrator reciting a list of facts about a dreary subject. Some are about great food or fascinating people -- and some have topics so frightening that you will have to leave the lights on all night. What makes these documentaries so scary is that, of course, they're about REAL LIFE! These are the some of the scariest documentaries based on actual crimes and legends.

In 2014, two young girls lured their classmate into the woods and stabbed her 19 times in an attempt to please the fictional character Slender Man. Slender Man began as a creepy Internet meme showing up in doctored photos across the web. He is freakishly tall, with a featureless face, and an eerie all-black ensemble. His manner of operating involves traumatizing and abducting people, particularly children. The documentary delves into the creepy figure’s origins and the violent act that it has inspired. It’s truly terrifying. (Read more about here.)

The Jinx: The Life and Deaths of Robert Durst(HBO)

Robert Durst comes from a wealthy real estate family; he grew up in New York City, and, oh yeah, he’s an alleged murderer. He has been accused of three separate violent murders, and in this docu-series, he gives a rare interview about all of them, never incriminating himself -- or does he? I don’t want to give away the ending, but definitely keep watching until the end. If you’re not easily creeped out by incessant blinking and overall shifty behavior, then it’s worth checking out.

This BBC docu-series tackles the strange and crazily random ways people meet their untimely end. It is a dreadful reminder that nowhere is safe; at any moment, you are just one misstep away from death. They add some puns to lighten the mood, but this docu-series still has the potential to inspire some irrational fears.

Interview With A Serial Killer

Arthur Shawcross is one of America’s most famous serial killers, a known psychopath, and all-around disturbing individual. He was convicted for killing two children and 11 -- that’s right, 11 -- prostitutes. In this documentary, Shawcross gives a harrowing interview from prison where he had been serving a life sentence; he later died in 2008 from a heart attack. Hearing him openly discuss his brutal murders that involved both mutilation and cannibalism without a trace of guilt is extremely unsettling. At the same time, it’s also fascinating.

The ice caps are melting! Antarctica is one of the fastest warming areas on the planet. Climate change is scary, y’all.

Cropsey explores the terrifying urban legend of the boogeyman that is linked to the disappearance of five children in Staten Island, New York. It starts off as an explanation of this well-know urban myth and its variations from over the years. Then, it shifts to an account of the actual demented kidnapping and the search for answers.

In 1988, the Calek family experienced extreme paranormal activity in their home in Persia, Iowa. Two decades later, the family’s son, Chad Calek, personally investigates the negative ghost activity that tormented his family. The tone is dark and scary. If you can watch this all the way through, then I applaud you. You are much braver than me.

From the same minds who brought us the chilling Cropsey film, this documentary dives further into the connections between urban legends and real crimes. Joshua Zeman andRachel Mills investigate the origins of the legends themselves and the real crimes that mirror them, like a man with poisonous candy and killer clowns. Yikes!

If you’re brave enough, check them out!