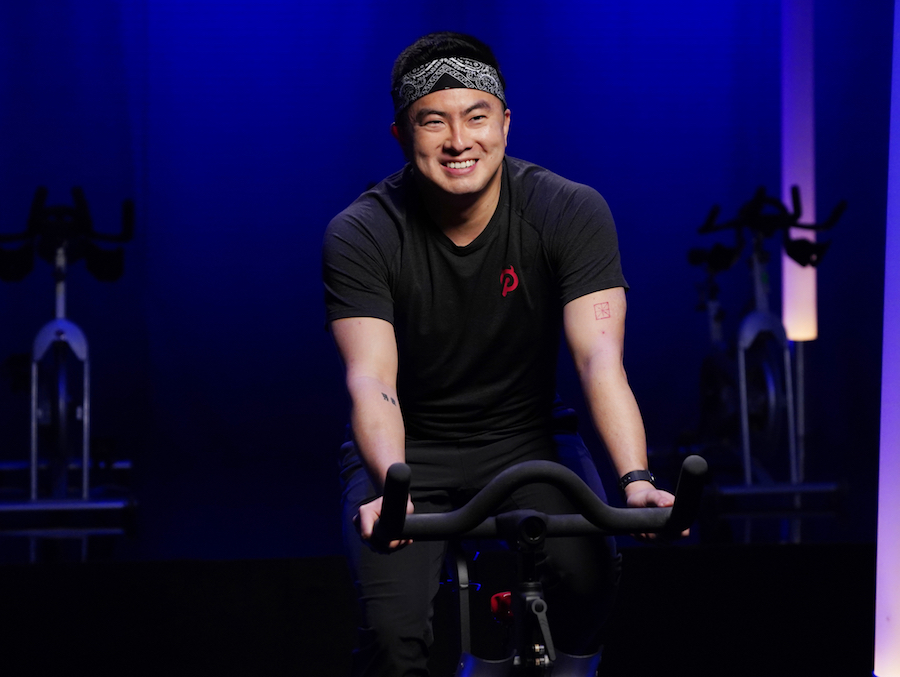 If you haven’t been keeping up with “Saturday Night Live”, I hate to break it to you, but you’re missing out on the talent that isBowen Yang. Since joining the legendary sketch comedy show’s cast as a featured player in 2019, Yang has never failed to give us hilariously memorable performances.

Here are four times where Bowen always understands the assignment:

1. The Iceberg that sunk the Titanic on Weekend Update

Starting with Bowen Yang’s most recent sketch, he became the Iceberg that sunk the Titanic on Weekend Update. The sketch finds anchorColin Jost interviewing the iceberg known for the Titanic tragedy. I never knew that I needed to hear the iceberg’s side of the situation until watching this segment. Yang brilliantly embodies the Iceberg, giving us a backstory of how the Titanic sinking really went down and telling Jost about the character’s “hyper-pop EDM new disco fantasia” album called MUSIC. This is easily one of the best sketches of the season.

In his inaugural season, Yang certainly made his mark on “Saturday Night Live” with the now-memorable and quotable “Sara Lee” sketch duringHarry Styles’s first jab at hosting. Yang brought life to the boss of a social media manager (Harry Styles) who can’t stop using the Sara Lee Instagram for personal purposes. Bowen co-wrote the sketch with his old colleague Julio Torres.

3. As Fran Lebowitz on Weekend Update

Yang’s frequent appearances on the Weekend Update segments never fail. In this sketch, Yang channels iconic writer and frequent collaborator to Martin Scorsese (played by Kyle Mooney), Fran Lebowitz. The SNL cast member nails the impression, speaking a mile a minute in the same tone that Lebowitz does while making absurd statements on how New York City has changed over time.

In this sketch, Bowen Yang pokes at the spirit of a SoulCycle instructor and their overly enthusiastic energy. The character is competing with other hopefuls for a spot as an instructor for the franchise. Yang hilariously replicates an experience that is familiar to anyone who has been to a spin class before.

Weekend Update seems to be Bowen's place to really shine. He made a name for himself by appearing as the (fictional) trade representative from China, Chen Biao. Never before has international trade been this sassy!

Who knew Bowen Yang and Regina King made such a great comedy duo?! In this sketch, Bowen plays the incompetent tour manager for Regina's '70s Disco Queen, and their lightning-fast banter was a treat to behold.

As SNL's first-ever Chinese-American castmember, we couldn't help but want to hear Bowen's thoughts on the recent horrible surge in attacks on Asian-Americans. Once again appearing on Weekend Update, Bowen, as himself, gave an honest and heartfelt speech, admitting that he wasn't even sure of the right things to say in this situation but offered some great words of advice on how to be good ally.