50 Cent Teaming with Starz to Get Into the Superhero Game! 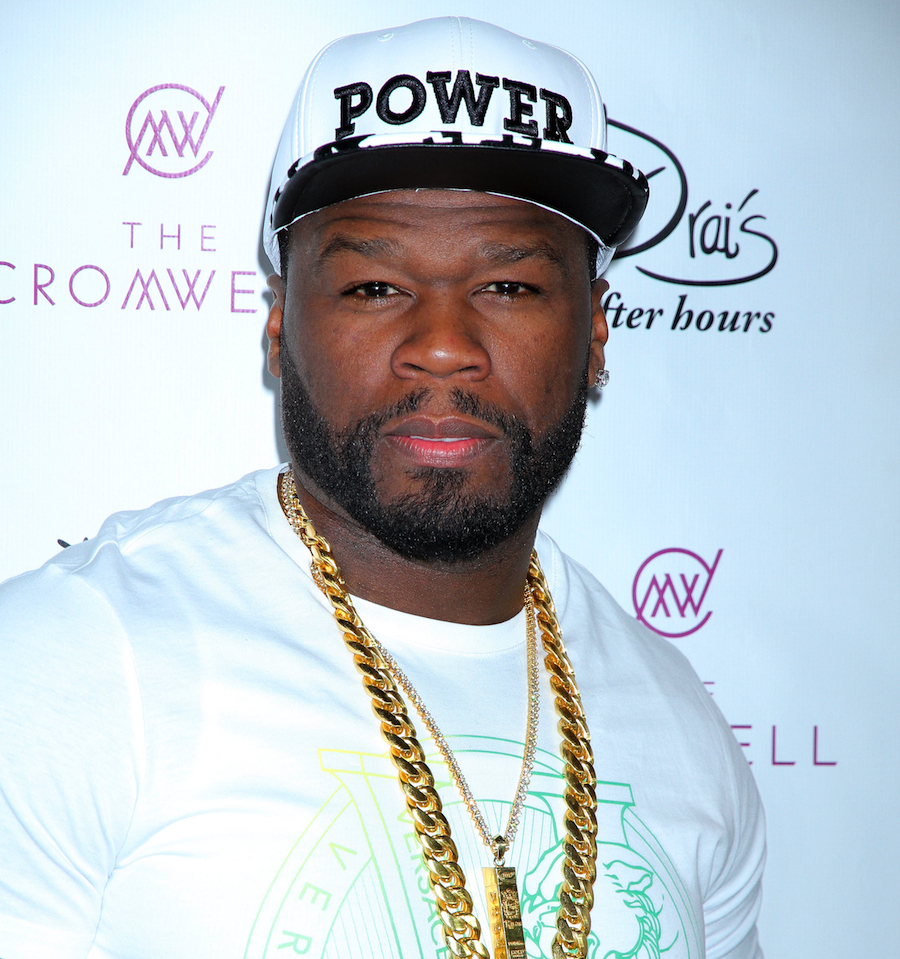 Alleged gangster-turned-rapper-turned actor-turned producer Curtis “50 Cent” Jackson has been up to some big stuff lately, looking to push himself deeper into Hollywood again with an upcoming superhero series on Starz called “Tomorrow, Today”!

First off, it probably sounds nuts to most that 50 Cent would be making a superhero show, but when I think 50 Cent, I do think “superhero”, even if you don’t. The man took nine bullets (one of which saved him a visit to the dentist and took out a wisdom tooth for him) and was still able to drop bombs not much later on his first studio album Get Rich or Die Tryin’. Who else can do that? I can tell you, Tony Stark would roll over and die outside of his suit if that happened to him, so in my mind, 50 Cent already is a superhero, thus making him the perfect candidate to write a superhero show.

Second, Starz is the perfect platform on which 50 Cent can make it happen. The man already has a working and successful relationship with the channel since he came onto the show “Power” as an executive producer. The show just recently entered into its third season, and it’s too early to tell if it will continue with a fourth, but 50 Cent will continue with Starz either way. “Tomorrow, Today” will extend Fiddy’s contract with the channel through 2018. Mr. Cent is happy with the deal and said, “I am looking forward to continuing my relationship with my Starz family. We have great success together on 'Power' and I am excited to get going on all of our upcoming projects together.”

As far as “Tomorrow, Today” is concerned, we don’t have many details outside of it being a superhero drama. We know that it originally comes from a screenplay 50 and his people at G-Unit Film & Television Inc. wrote together. We also have a quote from 50 stating, “This project is very personal to me – creating it, writing it, finding the best team for it, and I will continue to be involved every step of the way.” Good to hear 50 will be involved but unfortunately that’s all we know right now about it. Hopefully more details to come and a release date, but until then, check out "Power" on Sunday nights at 9pm on Starz!