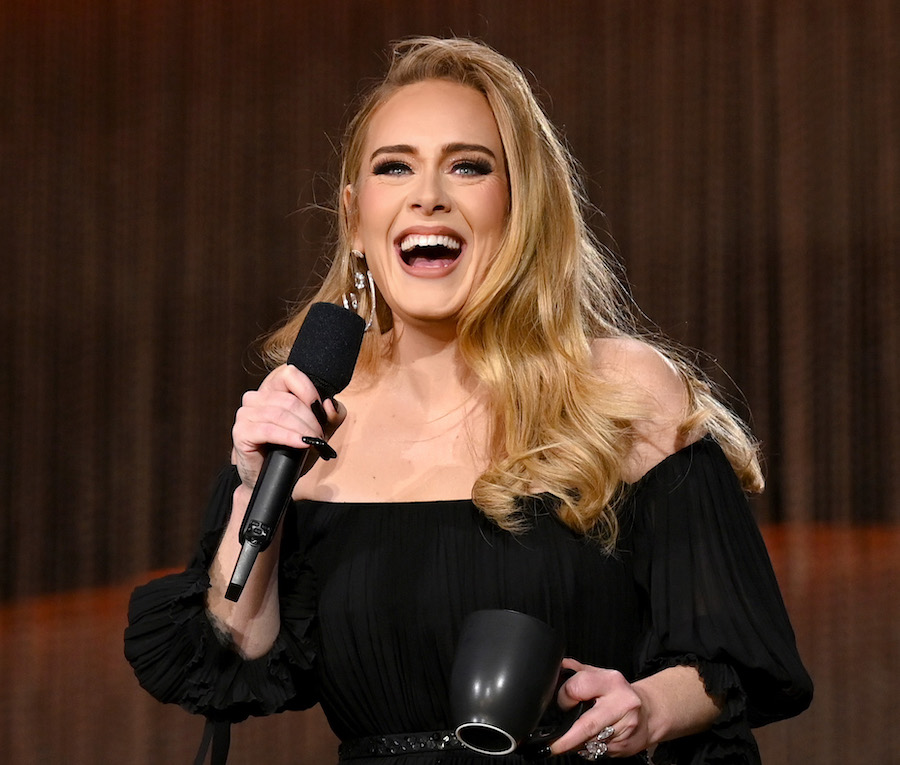 It’s no secret that Adele is an amazing singer and songwriter; over the past decade, she has gotten us in our feels countless times with her ballads. Her lyrics are vulnerable and drawn from life experiences which lend to her soulful sound. But people might be shocked to learn that Adele is both deep and hilarious -- whether she means to be or not. Here are five times Adele was unintentionally hilarious!

In preparation for her last album release, 30, in November of last year, Adele took to Instagram live to interact with fans and the result was perfection. We got the iconic line "Divorce, Babes, Divorce" when someone asked what the album was going to be about, and we watched Adele struggle to use the live features. Someone tried to invite her into a "room"and she famously said, "Stranger danger!"

Rando: “What’s your next album going to be about?”

When Adele visited the "Graham Norton Show" a couple months ago, she revealed – or tried to! – that she once blundered the lyrics to a song while live. But before Adele can finish her story, she breaks into contagious laughter!

3. The Time She Forgot She Was Famous

Adele had the time of her life at Heaven Night Club in London. She’s seen asking fans, “Why does everyone know I’m here?” The hilarity of Adele not knowing how obsessed we all are with her! Not to mention her falling because of how amazing the performance was.

4. Popping The Question on Live TV

Being at an Adele concert means listening to beautiful vocals and…getting engaged? On her "One Night Only" TV special concert, Adele helped a couple get engaged on stage. She prepared for their arrival by shushing the crowd and threatening to kill anyone who made a sound.

Children are also allowed at an Adele concert, but beware -- they might distract her from the song. Here is one instance of just that! The faces she makes will make you smile. We love you, Adele!

Adele getting distracted by some kids in front row will always be funny pic.twitter.com/JwzlpIi3tk

Thanks for all the great music AND the laughs, Adele!