5 Most Buzzworthy Films at This Year's Sundance! 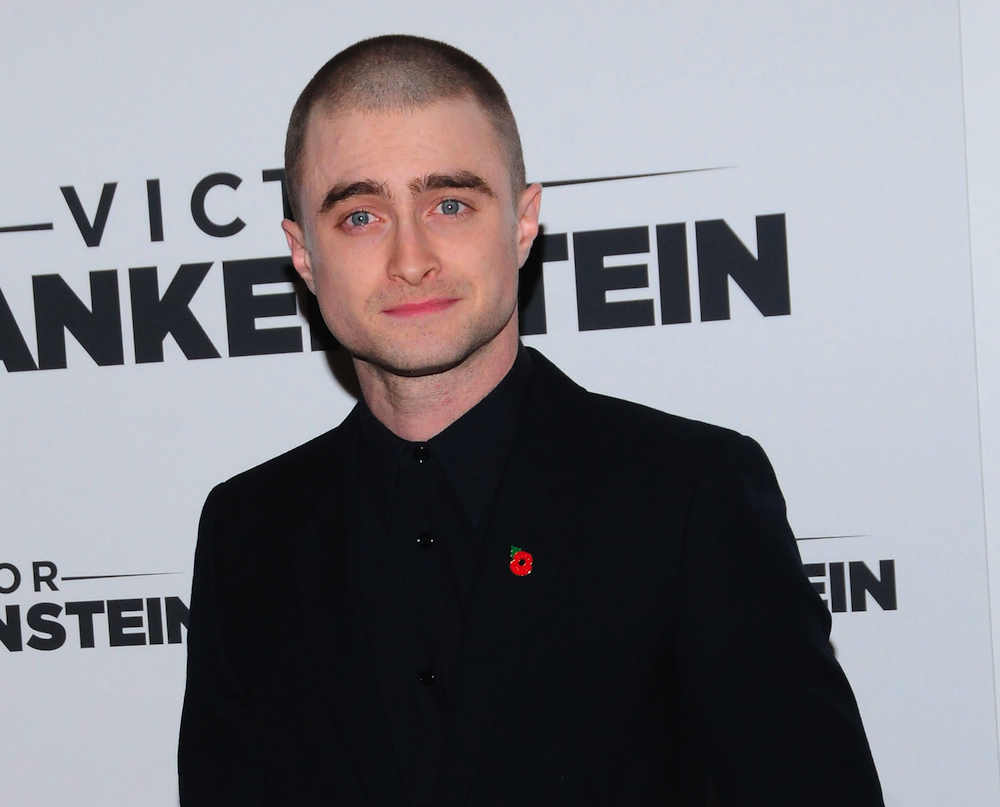 The Sundance Film Festival is currently in full swing in chilly Park City, UT, and while numerous skiers are heading out to brave the slopes, an array of actors, directors, writers, critics and onlookers have descended on the festival. This year’s films range from somber documentaries to lighter comedies, including one particularly out-of-the-box film. I have been keeping an eye on the films being released, and these are the top five that I think you should see (once they hit theaters):

Nick Jonas (yes, of the Jonas Brothers and now “Scream Queens” and "Kingdom") puts his dramatic acting chops to use in this heavy drama. Based on the memoir of the same name by Brad Land, the film focuses on the brutal brotherhood of U.S. fraternities and on Land’s deep desire to fit in and prove that he is a “man”. Jonas stars as a particularly cruel brother who oversees the frat’s annual rituals -- and apparently is downright frightening in the role. Considering how sweet and kind Jonas normally seems, it will be interesting to see him in such a different light.

What may arguably be the most relevant film of Sundance, Newtown focuses on the aftermath of the Sandy Hook tragedy. This harrowing documentary follows those who were affected and begs the question: what will it take to get some decent gun control? Considering there were more shootings in America than days of the year in 2015 alone, Newtown certainly has a message that needs to be heard.

Based on Jane Austen’s novella, Lady Susan, this film is certainly your typical Austenian fare -- light and witty with just a dash of satirical tone. Starring Kate Beckinsale, Love & Friendship takes place in the late-1790s (earlier than most of Austen's works) and follows Lady Susan (Beckinsale), a beautiful widow who has come to Churchill to wait out the colorful rumors about her dalliances. Since waiting is boring, though, she decides to try to secure a husband for herself and for her daughter (Morfydd Clark). From there, the usual Austen-esque mishaps occur (there’s a charming bachelor and her family is dysfunctional). The film is one of the more upbeat to emerge from Sundance, and I have always thought that Beckinsale was a rather underrated actress. Hopefully this film will prove that she should be more appreciated.

4. The Birth of a Nation

This drama is poised to be the darling of Sundance, consistently earning rave reviews and selling for $17.5 million. Written/directed by, and starring Nate Parker, the film follows Nat Turner (Parker), who led a slave rebellion in 1831. Turner is often not regarded in history books (or barely touched on), and this was a problem Parker wanted to fix. He explained that he made the film to create change, and highlight the systems that still discriminate against African Americans. A good start is re-appropriating the title from the infamous and notoriously racist 1915 film of the same name, which focused on the rise of the Ku Klux Klan following the American Civil War. I’m sure that THIS The Birth of a Nation will be one of the most discussed films of 2016, but for all the RIGHT reasons this time.

The award for the weirdest film of the festival has to go to Swiss Army Man! This off-the-wall drama(?)/comedy(?)/adventure(?) has perplexed, shocked, and even angered viewers so much that many got up and walked out of the premiere. So you know it HAS to be worth a look! Starring Paul Dano and Daniel Radcliffe, the film begins with Hank (Dano), who has been stranded on an island forever and is ready to just end it. He sees a corpse (Radcliffe -- yes, the corpse is played by Radcliffe) wash ashore, and he attempts to use the belt he wears as a noose -- until the corpse starts farting incessantly. Hank then realizes that he can use the farting corpse as a raft and sail to safety. The film sounds a bit like Cast Away -- if Wilson were a farting corpse. While the film does sound completely insane, I still want to see it; how many other movies will there be starring Dan-Rad as a farting corpse?