4 Things You Should Know About Timothée Chalamet! 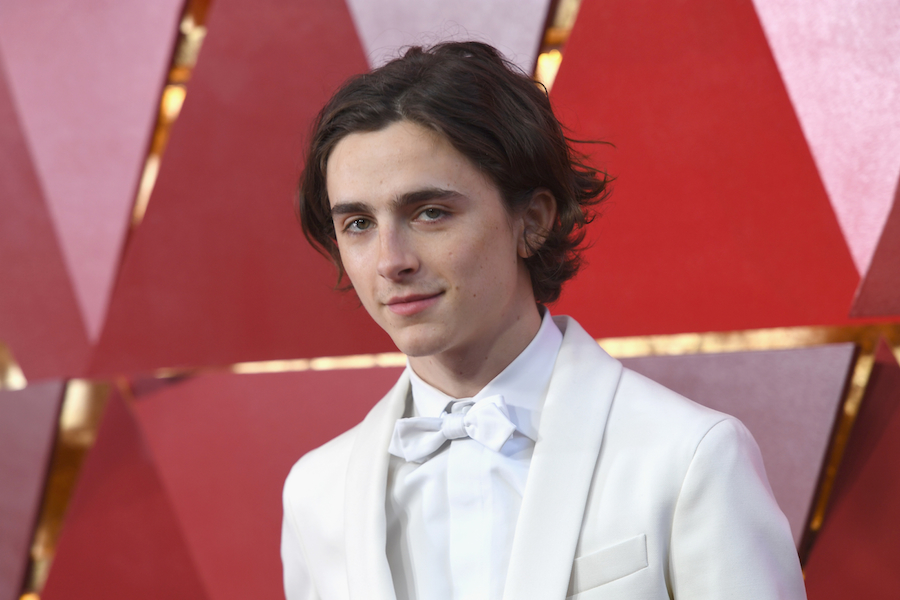 Timothée Chalamet made his Oscar debut last weekend, but the buzz around the 22-year-old is only heating up. Chalamet landed his first professional acting gig in 2009, but he patiently waited 8 years to gain widespread recognition for his talent in the film Call Me by Your Name. He is being called the Leonardo DiCaprio of his time with three more films set to hit theaters this year. As we gear up to watch his career soar to new heights, here are four things you should know about Chalamet!

1. His Roots Run Deep in Show Business (And New York)

Chalamet is a New York City native who grew up in the Manhattan neighborhood of Hell's Kitchen. A quick look at Chalamet's family tree shows how deep show business runs in his family. His grandfather was screenwriter Harold Flender, best known for I Spy (1955) andParis Blues (1961). His uncle is director Rodman Flender and his aunt, Amy Lippman, is a TV producer who co-created the '90s hit "Party of Five". Chalamet and his sister, Pauline, have carried on the family tradition by pursuing acting careers.

2. He Is The Youngest Best Actor Oscar Nominee In Decades

Call Me by Your Name was Chalamet's ticket to his first Oscars. His Best Actor nomination for the role of Elio made Chalamet the youngest Best Actor Oscar Nominee in 80 years. 2018 has been quite an award season for Chalamet in general -- while scooping up nominations for a Golden Globe, a BAFTA, and the coveted Oscar, Chalamet took home awards at the Palm Springs International Film Festival, New York Film Critics Circle, and Hollywood Film Awards, just to name a few. The cherry on top of his award season success is that Chalamet can be credited for shining in not one, but two Oscar-nominated films:Call Me by Your Name and Ladybird.

3. He Owes His Acting Career To His High School Drama Teacher

On Oscar night, Chalamet received a video message from LaGuardia Arts students and his beloved teacher Mr. Shifman. The video left Chalamet speechless, but he was able to express his gratitude for his mentor. "I literally would not be acting without that man, without that school, without public arts funding," Chalamet shared. "Literally that man who was just in that video — he fought for me to get into that school. I wouldn't be at the Oscars, I wouldn't be nominated without him."

4. He Secured His Place In Pop Culture Thanks To James Ivory

Chalamet may not have taken home the Oscar home for Best Actor, but thanks to screenwriter James Ivory, he still (indirectly) made it to the center of the Academy Awards stage and was the talk of the evening. Call Me by Your Name screenwriter Ivory wore a custom-made dress shirt with Chalamet's face painted on it. Everywhere Ivory appeared — on the red carpet and on the ceremony's stage to accept his Oscar for Best Adapted Screenplay —Chalamet's face shared the spotlight.

It could be said that the dress shirt landing on the Oscars red carpet happened by fluke. It was created by British artist Andrew Mania. Ivory didn't discover the shirt until a mutual friend Xavier Salomon, chief curator of New York's Frick Museum, showed it to Ivory. Within days, Ivory messaged Mania and asked for a dress shirt to wear to the Oscars. 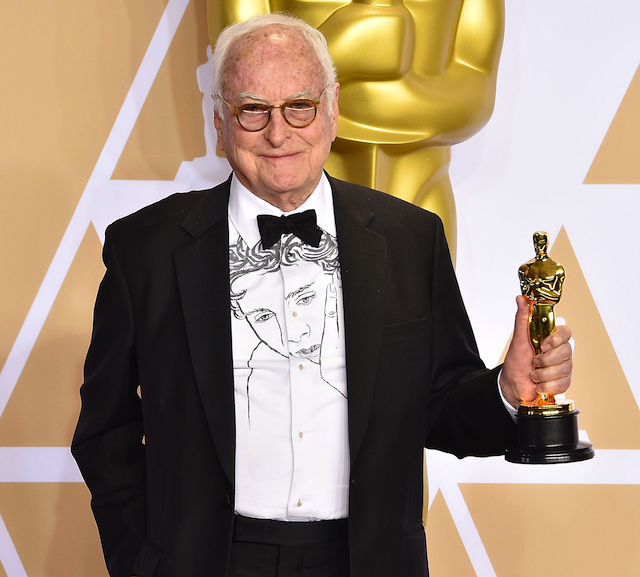