4 Things We Love About Hulu's "Conversations with Friends"! 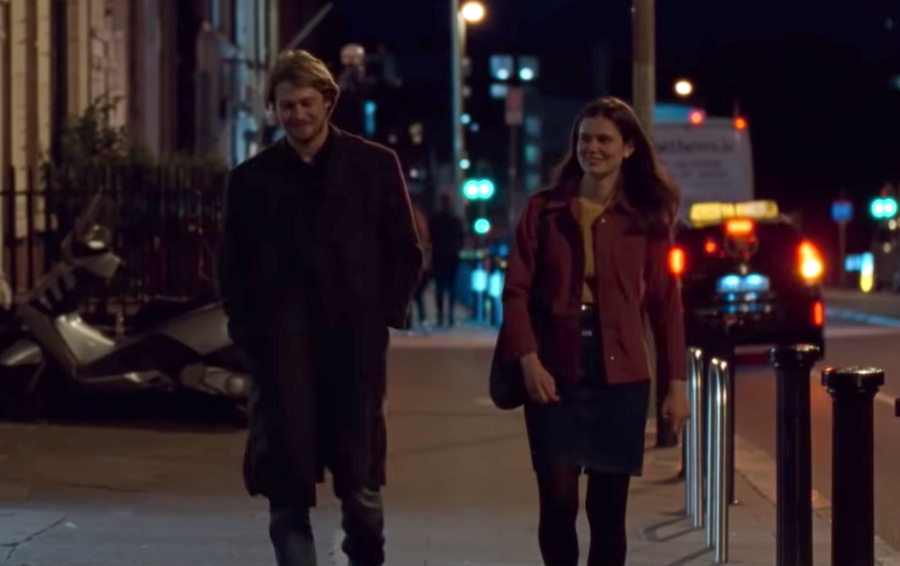 Here are our top reasons for watching this new hit show!

Taylor Swift's latest muse Joe Alwyn stars as Nick Conway, a famous Irish actor. Conway is a married man who is tempted to have an affair with main character, Frances (Alison Oliver). One thing you might not know about Alwyn is that this man helped co-write a few songs on Taylor’s album, folklore, and even won a Grammy for it!

Despite Alison being the main character, this is actually her first breakout role! Alison plays Frances Flynn, who is interested in Nick Conway romantically despite him being married. Oliver toldVogue that she had just graduated from drama school when she was offered the role of Frances. “I literally sat on my bed for hours [after I got the call]," she said. “I guess it does all feel quite serendipitous.”

The relationships on the show are very fluid and will change throughout the show. For instance, main characters Frances and Bobbi dated each other but still remained best friends once they broke up. However, this is likely not the case for most relationships. The show also goes on to display the diversity among the relationships and people, including bisexual, lesbian, friends with benefits, and heterosexual. The show does a good job in making sexuality just another part of culture and being a norm.

The cast of "Conversations with Friends" became a tight-knit group during and after filming, constantly laughing with each other and cracking jokes. The actors had to do a lot of intimate scenes with each other, so this allowed them to bond with one another and create that chemistry, which you can see is evident on screen.

Have you watched "Conversations with Friends" yet?