2 New Netflix Series You Need To Add To Your Must-Binge List! 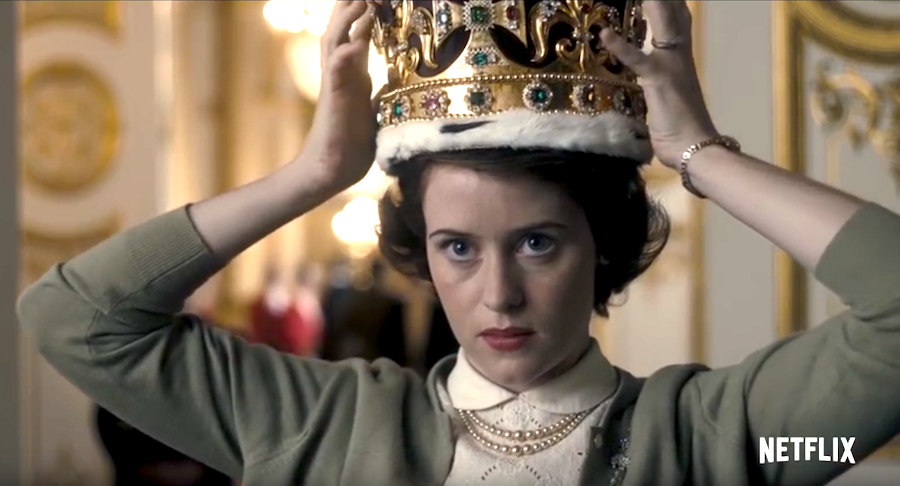 In case you haven't heard (of course you have!), Netflix not only streams some of the best TV shows and movies around, but they also make some AMAZING original content, such as “Fuller House”, “The Do-Over”, “Orange Is The New Black”, “House of Cards”, “Bloodline”, and many more. Here are two new shows getting added to the already-impressive line-up this fall!

It is pretty evident that Marvel and Netflix have an awesome relationship, and now Netflix will soon be debuting another Marvel comic, this time based on Luke Cage. Mike Colter will be bringing the character to life on screen. If you aren’t familiar with the comic, the superhero is part of a group called The Defenders. Cage is known as Power Man in the foursome alongside Daredevil, Iron Fist, and Jessica Jones. He actually gained his powers from an experiment gone wrong (as you do). Fans of "Jessica Jones" will already be familiar with this character, as he was introduced in the first season of that show, and he will also be including in Netflix's adaptation of "The Defenders" as well. Whew, busy boy! "Luke Cage" is out September 30 and fans got a sneak peak at this year's Comic Con. Who’s already counting down the days till the premiere?

The new fall series is a bit of a departure for Netflix, as it is more of a nonfictional narrative. "The Crown" follows Britain's royal family and the long and storied reign of Queen Elizabeth II, focusing more on the second-half of the 20th century what life was like during that time. Many remember the incredible Academy Award-winning film The Queen back in 2006, and they have brought in former writer Peter Morgan and producer Andy Harries to help Stephen Daldry tell the story. I don’t know about you, but I am very curious to see how the Queen will be portrayed by Claire Foy. It will also be interesting to see the reign of the queen from 1947 until today. The journey starts on November 4, and we already know you will be binge watching this series.

Whether you're a comic book junkie or a history buff, Netflix has something for you this Fall! Which show are YOU most excited to watch?