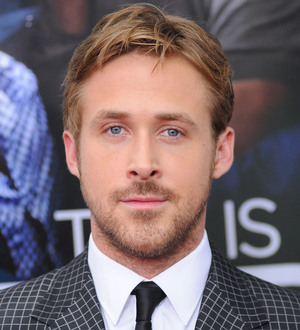 Brave Ryan Gosling feared for his safety after attempting to stop a "terrifying" car robbery by confronting the crook.

The Notebook hunk witnessed a car-jacking in process and decided to help save the day, but the crook's actions stunned the star.

He tells Total Film magazine, "One time I saw a guy stealing a car and I tried to stop him. He was a really skinny, weird-looking dude with crooked glasses. He suggested that I should go away, and I said that I wasn't going to.

"And then he started putting on these black, rubber surgical gloves. He put them on so slowly, it was the most terrifying thing I'd ever seen. And right before he could do whatever he was going to do, my neighbor came out and said she was calling the cops. And he went away."