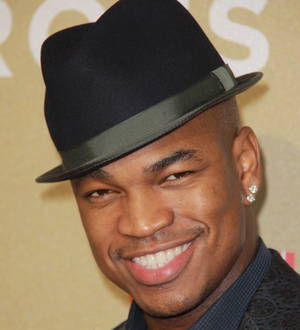 Ne-Yo had ditched his strict vegan diet after struggling to stay energised on the regimen.

The Because of You hitmaker revealed to his Twitter.com fans late last year (12) that he planned to give up meat, dairy and animal food products in 2013.

However, Ne-Yo has now re-introduced fish into his diet to boost his energy.

In a series of posts on his Twitter page, he writes, "Love for all the vegan support but I had to bring back fish. JUST FISH. Need the protein for the way I move. Lasted 35 days tho (sic)! victory.

"MUCH RESPECT to all vegans out there!! That lifestyle is NOT for the weak!! Thanx (sic) for supporting me on my journey."