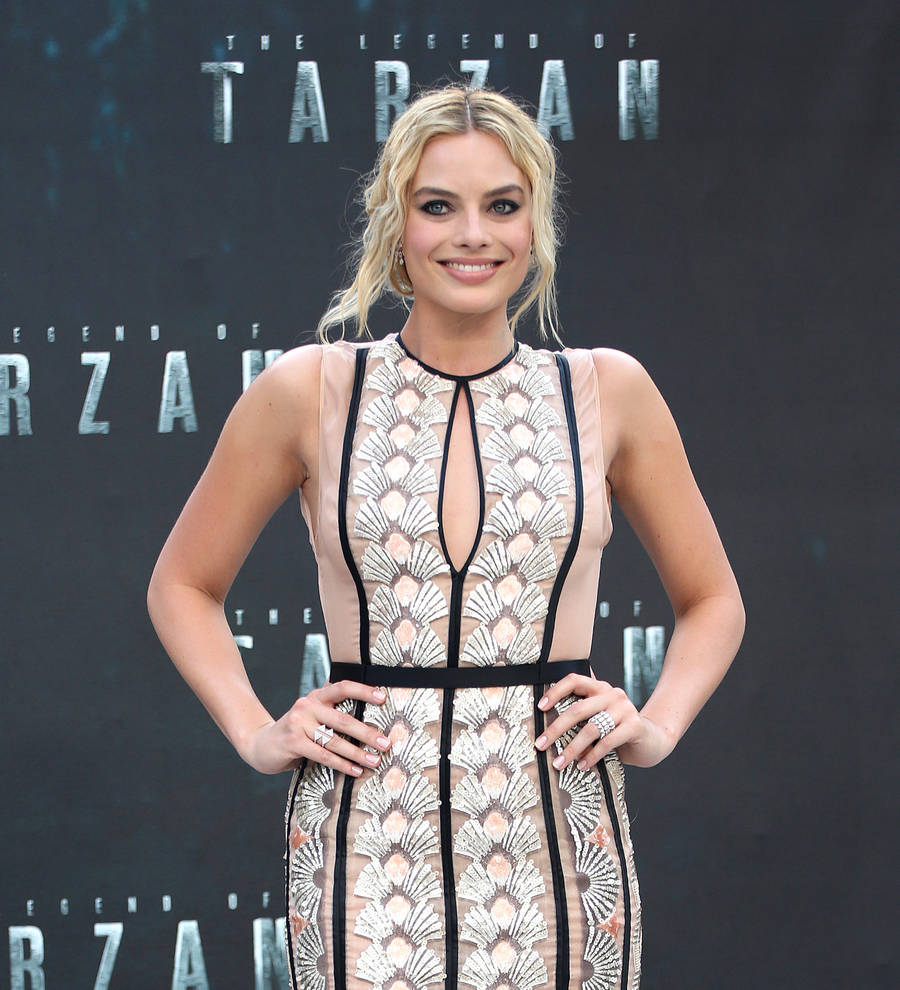 Margot Robbie asked The Legend Of Tarzan filmmakers to digitally enhance the saliva she fires at Christoph Waltz's face because she didn't produce enough spit.

The Australian actress stars as Jane, the wife of Alexander Skarsgard's Tarzan, in the new adventure movie, and during one scene, Jane spits in the face of villain Leon Rom, played by Christoph Waltz, who has taken her hostage.

Margot had to film spitting in Christoph's face for at least ten takes, and by the end of the session, she couldn't produce as much saliva, yet this was the take that made it to the final cut. Accordingly, Margot wanted it to be enhanced with digital trickery.

"There were many takes of the spitting one and I feel the take that ended up the film was maybe one of the later takes," she told WENN at The Legend of Tarzan premiere. "I may have been parched. I don't think there's enough spit, so I asked if we could add a little spit CGI, but they didn't go for it."

Alexander adds that it was "awkward" when Margot continued to ask Christoph if it was okay to spit in his face for real.

The movie is set in the African jungle but was actually filmed in Leavesden Studios in Watford, north London, and director David Yates admits it was a challenge creating the landscape in a studio. But he says the hardest aspect of filming was actually trying to get Alexander to swing on a vine through the jungle set in the style of the famed man-ape.

"When you put a bloke on a vine you tend to just go one way," David explains. "We had to experiment with how to get Alex to swing in a really dynamic way. We experimented with a wonderful aerial artist called August... We all sat there for two hours watching this bloke on this wire system swinging around the sound stage. It was the most mesmeric, beautiful thing I've ever seen."

Alexander couldn't replicate August's vine-swinging skills so August's work was used as the model for a digital recreation of the stunts.

The Legend of Tarzan was released in the U.K. on Wednesday (06Jun16) and is also now showing in U.S. cinemas.