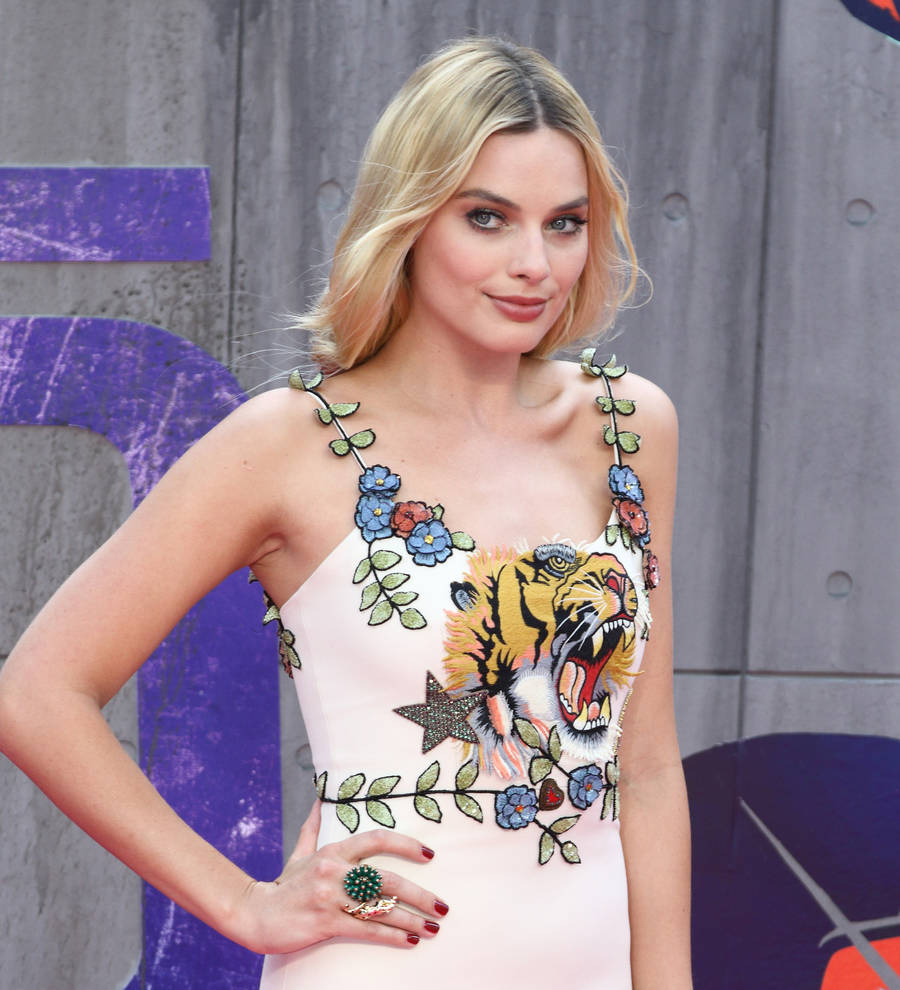 Margot Robbie is terrified of injuring herself on the set of I, Tonya.

The Australian actress stars in the upcoming biopic as disgraced figure skater Tonya Harding, who was accused of orchestrating an attack on competitor Nancy Kerrigan ahead of the 1994 Winter Olympics. Margot isn’t just lacing up her skates in front of the camera though as she’s also acting as producer, which presents a series of challenges and concerns for the star.

“I'm really excited because I'm producing the film as well, for the first time I have all of these other concerns that I normally don't think about when I'm just acting,” she told glamourmagazine.co.uk. “Whereas now I'm so worried about getting injuries and ruining pushing shoot dates back, that'll cost hundreds of thousands of dollars - it's terrifying. So I'm really excited because I love acquiring a new skill for a role, it's one of the biggest treats of acting, and on the producing side of it - if I get an injury I'm scared I'm going to ruin everything so I'm nervous.”

Margot’s schedule has been jam packed over the last few years, most recently playing Jane in jungle tale The Legend of Tarzan and Harley Quinn in DC Comics’ Suicide Squad. While shooting Suicide Squad she became close to British model-and-actress Cara Delevingne, and the two friends have been spotted out partying on numerous occasions.

“She is a rare gem in this world and I've just never met anyone like her,” Margot gushed. “She is the most genuine person you can ever meet and there's nothing calculated about that girl. She's like a little comet just blasting her way through this world.”

The two hang out a lot these days with Margot currently living in the U.K., and the Australian beauty is enjoying her time as an honorary Brit, despite not loving all the delicacies it has to offer.

“At my first bite (of black pudding) I was like ‘yum’ and then someone said it's dried blood and I was like 'I can't'. Once I knew, I couldn't get past it. I tried but I can't,” she shuddered.