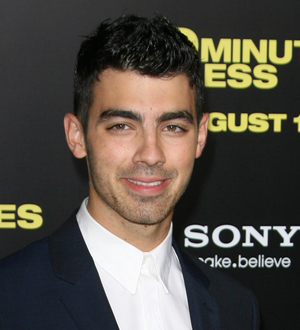 Joe Jonas has invited fans to remix his new single Love Slayer as part of a competition.

The teen pop star has asked wannabe musicians to record their own versions of the song and will give $2,500 to the contest winner.

The runner-up will also receive a monetary prize, while Jonas' other top picks will also get their hands on his upcoming album, Fast Life.

Joe Jonas' younger brother Nick is also on the hunt for pop music's next rising star - he's running an online talent contest to find a child star to collaborate with him.