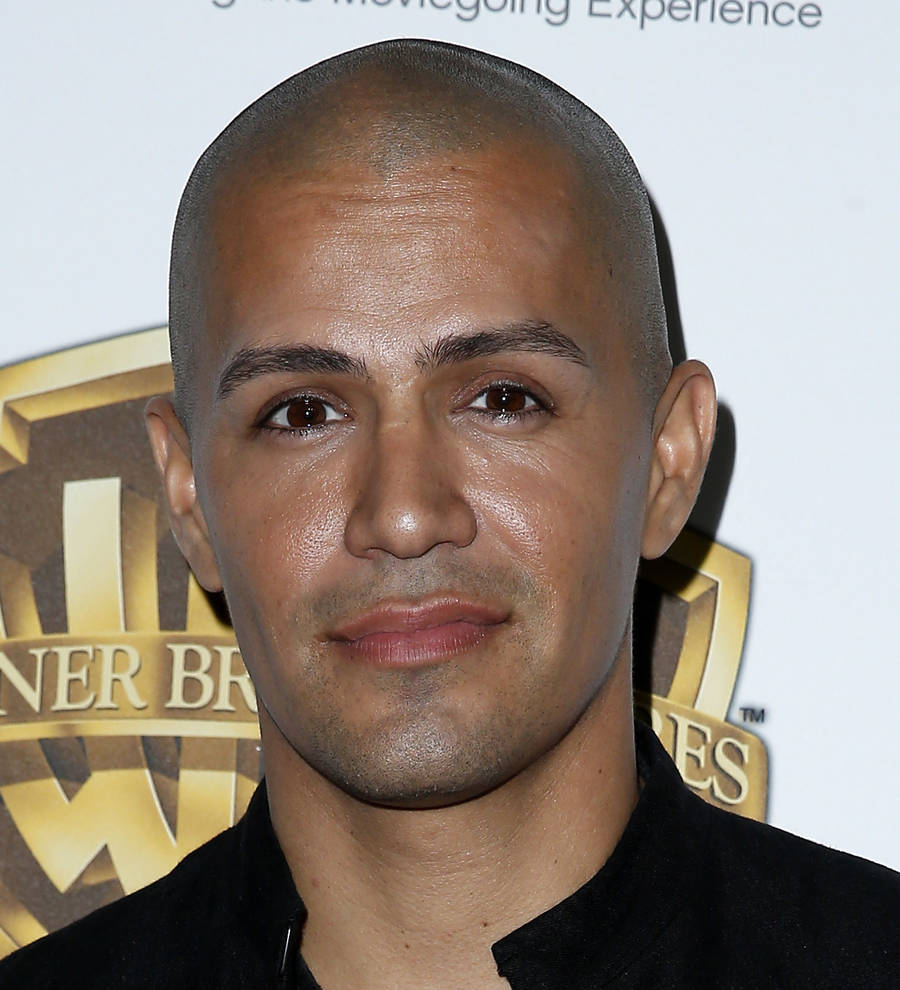 Jay Hernandez was worried his eyebrows wouldn't grow back after shaving them off to play fiery Diablo in the new Suicide Squad movie.

As he prepared for the role, make-up experts told him the brow buzz would save him an extra 30 minutes in the chair every day and so he told them to get out their clippers and cut away.

But he didn't realise the potential consequences until it was too late.

"They're like, 'It's gonna cut down about half an hour out of hair and make-up, so I'm like, 'Just shave them!' After I shaved them they said, 'Sometimes it doesn't grow back out...' I was like, 'You should have told me that before!'"

Jay initially spent five hours in hair and make-up every day perfecting his tattooed look to portray Diablo, and he left the set with one permanent inking, courtesy of co-star Margot Robbie.

The Australian star, who plays Harley Quinn in the movie, got her tattoo gun out and left her mark on many of her castmates and director David Ayer.

"They're (tattoos) not, like, an advanced level but it was well done, a little painful," Hernandez explains. "It's on my arm."