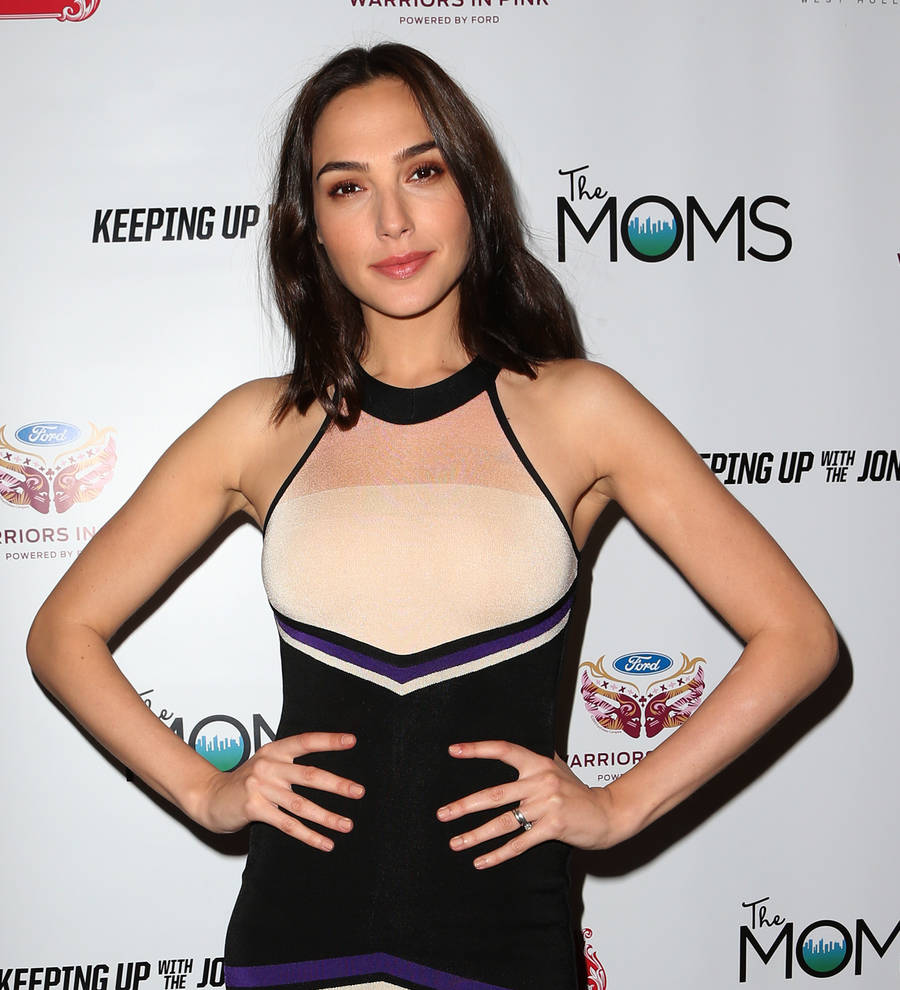 Actress Gal Gadot has become a mother for the second time.

The Batman v Superman: Dawn of Justice star, who portrays Wonder Woman in the superhero blockbuster, took to Instagram on Monday (20Mar17) to share the news with fans.

"And then we were four... She is here, Maya," the 31-year-old wrote. "I feel so complete blessed and thankful for all the Wonders in my life (sic)."

The post was accompanied by a black and white photo, taken from behind, showing Gal holding hands with her husband Yaron Versano, as they walked alongside their five-year-old daughter Alma in what appeared to be a hospital hallway.

Little Maya's arrival comes less than a week after Gal celebrated her ninth month as a mom-to-be with a heartfelt message to fans on social media.

"#Nofiltermoment," she wrote beside a photo of herself wearing a Wonder Woman T-shirt. "With the daily routine of life, family and work I'm distracted all day long. Today I had a moment with myself when I was looking out the window at the beautiful clear blue sky and realized that I'm 9 months (!!!) pregnant and soon will have a new lovepup as an addition to our family...

"(I) could not be more grateful to the universe. Sending you guys some positive gratitude energies."

Gadot and her husband announced they were expecting their second child in November (16).

The new parents have been married since 2008.