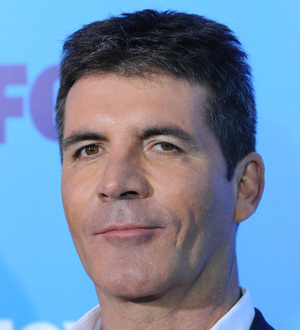 Simon Cowell has confessed he bungled his efforts to launch Cheryl Cole's career in the U.S., admitting he was "wrong" to remove her from the judging panel on The X Factor.

Cowell expected her to return to her former role as a judge and mentor on the U.K. series - but Cole left the franchise altogether, turning her back on Cowell.

Now he has revealed he hoped Cole's return to Britain would have been "good" for her career, and admits he got the decision wrong.

Cowell tells Britain's Sunday Mirror, "There were a few of us who made a decision when we were filming the show that Cheryl we felt - and I probably got this wrong, and I'll admit it - was going to be more comfortable doing the U.K. show than the American show.