Caleb Followill on vocal rest for a month 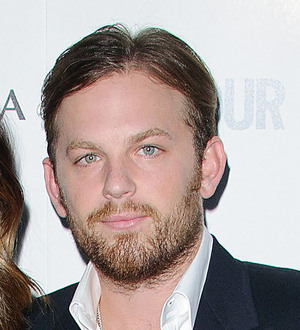 Kings Of Leon frontman Caleb Followill is under doctor's orders to rest his voice for an entire month.

The rocker sparked fears for his health after walking offstage midway through the band's show in Dallas, Texas last week (29Jul11) after complaining about heat and voice problems. The band then scrapped the rest of its tour dates to allow Followill time to recover.

Now drummer Nathan Followill reveals his brother has been told to refrain from using his voice for several weeks.

In a post on his Twitter.com page, Nathan writes, "Caleb's doc says that he needs vocal rest for at least a month so keep the good vibes coming."

The Sex On Fire hitmakers will resume their live dates in Canada on 28 September (11).