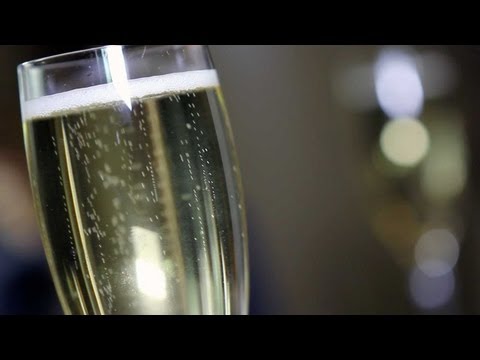 Two of the most in-demand chefs in Hollywood, Wolfgang Puck and Ashley James (executive chef of the Four Seasons in Beverly Hills), hang out with Young Hollywood to share their thoughts and advice on how to throw together a simple but delicious Oscars snack, and how they remedy their own late-night cravings! They also reveal some of their own past kitchen nightmares -- nothing they can't handle! Hosted by Nikki Novak and R.J. Williams.
http://www.youtube.com/watch?v=F0k6nUVftu4&feature=youtube_gdata_player 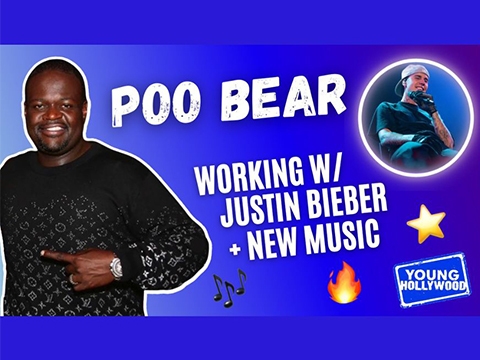