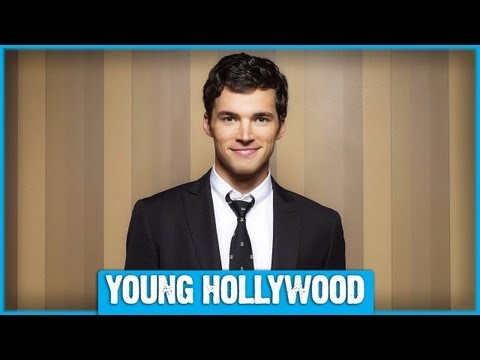 "Pretty Little Liars" cutie Ian Harding stops by the Young Hollywood Studio to give us some scoop on what's in store for Ezra and Aria's juicy relationship in the second half of Season 3! He also answers some Twitter questions from fans, reveals what supernatural TV series he'd love to be on, and we quiz him on dating scenarios to see if he thinks they are racy, romantic, or just plain wrong! Hosted by Nikki Novak (@nikkinovak).
http://www.youtube.com/watch?v=Z8qXZIyLxXU&feature=youtube_gdata_player 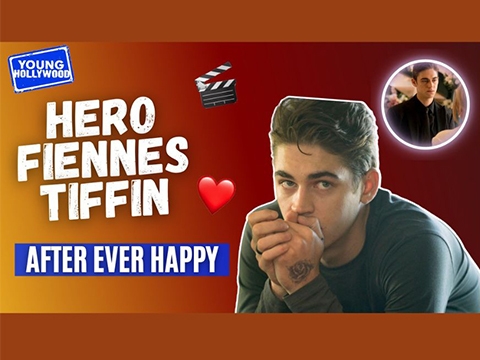 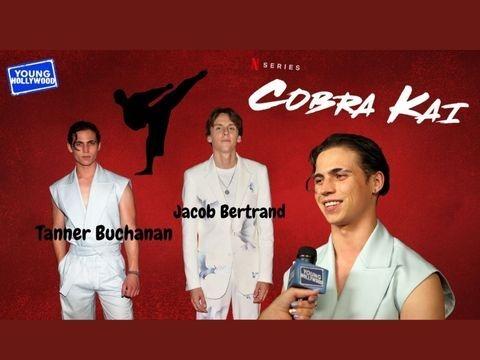