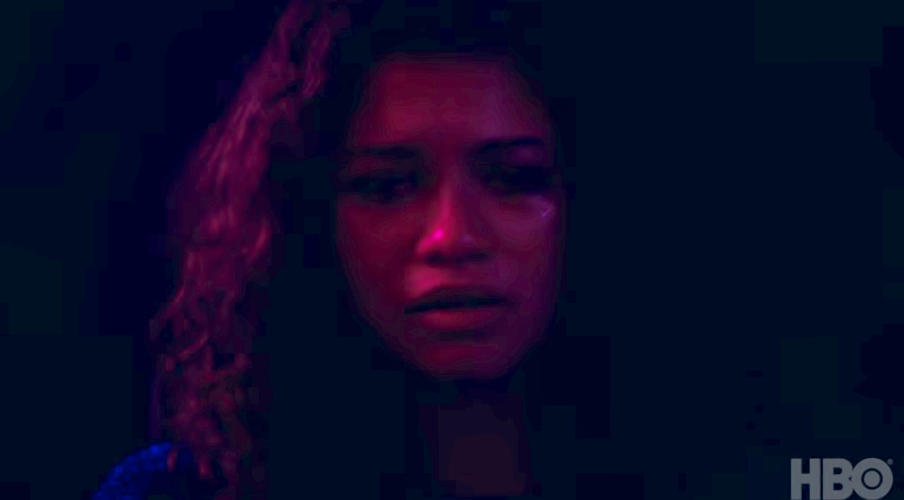 Love Drake? How about Zendaya, Jacob Elordi, Storm Reid, and Algee Smith? Well, get hyped to feel the ‘Euphoria” as the HBO upcoming teen drama will be coming later this year.

Drake is the executive producer on the show alongside Future the Prince and Sam Levinson, the writer and director of Assassination Nation who is credited as the U.S. version’s creator. Ron Leshem and Daphna Levin, who created the Israeli series, are also set to executive produce. So there’s a good amount of creative minds behind this anticipated series.

The project is adapted from a 2012 Israeli series of the same name. The original "Euphoria" (or אופוריה) aired on Israeli TV from 2012 to 2013. The original series was set during the '90s and was advertised with the slogans "Where are your children now?" and "17 is the new 30." The original series was inspired by the murder of Ra'anan Levy, an 18-year-old who died in 2004 after taking a girl to a club only to get into a fight with her boyfriend. Two of the other man's friends then chased after Levy before stabbing him.

The HBO "Euphoria" follows a group of high school students as they navigate love and friendships in a world of drugs, sex, trauma, and social media.

The teaser trailer gives hints of fun and trouble as the montage of teens being teens begins: partying, late night swimming, celebrating a football victory, freedom running, and then Zendaya inwardly staring into the camera in the hallways of her school, then flashing to a close-up of her seemingly tired face staring into the camera saying, "This is the feeling I've been searching for my entire life," as her character wanders down a dark, empty street at night.

From the teaser alone, you feel the feelings Zendaya’s character feels and you’re on the edge of your seat. This release couldn’t come sooner. Check out the teaser below.