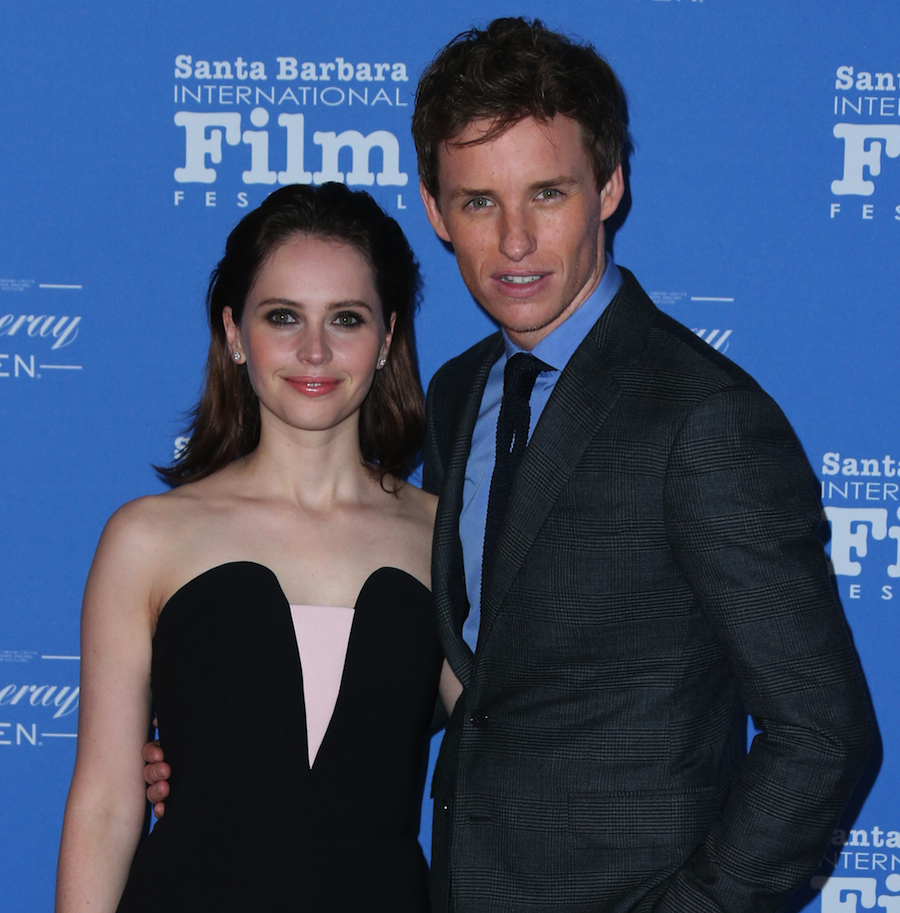 Eddie Redmayne and Felicity Jones are both incredible actors in their own right, but together they are a dream team. 2014’s The Theory of Everything gave us major feels in a way we never imagined, especially considering the movie was about theoretical physicist Stephen Hawking. However, Eddie Redmayne (who won an Oscar for the role) and Felicity Jones tend to have that effect on audiences.

Luckily, the duo is currently in negotiations to re-join forces in the upcoming Amazon-Studios produced “The Aeronauts”. This is probably the greatest re-grouping since it was announced that Leonardo DiCaprio and Kate Winslet would film Revolutionary Road together back in 2008.

Set in 1862, the film will follow balloon-pilot Amelia Wren (Jones) and scientist/meteorologist James Glaisher (Redmayne), who embark on an expedition to explore the Earth’s atmosphere, thereby setting the altitude record for a hot air balloon flight (that has yet to be broken, btw!). The pair makes many enlightening discoveries throughout their journey but becomes embroiled in a battle for survival when their flight reaches unprecedented and dangerous heights. Sounds pretty thrilling!

Redmayne and Jones have found their niche in biopics. Along with his role as Stephen Hawking, Eddie also portrayed the first transgender individual Lili Elbe in The Danish Girl and Felicity is currently filming for her role as Ruth Bader Ginsburg. We certainly didn’t hear much about James Glaisher or Amelia Wren in school, so this film should certainly be as enlightening and educational as it is entertaining!

War & Peace’s Tom Harper is set to direct with a script by Jack Thorne (who wrote the play for Harry Potter and the Cursed Child). Onward and upward!