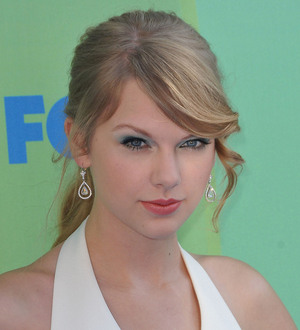 Taylor Swift's tune Haunted will feature in this weekend's (21Aug11) True Blood episode after the singer vetoed a management decision not to let producers have the song.

Taylor Swift's handlers initially felt the sexy show about werewolves and vampires would not be a good fit for one of the country star's songs, but the singer felt otherwise and overruled them.