We appreciate you contacting us. One of our colleagues will get back to you shortly.
+the news 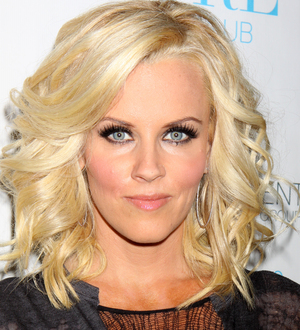 Jenny Mccarthy underwent therapy sessions to help her deal with the heartache over her break-up from actor Jim Carrey.

The couple ended its five-year romance amicably in April (10) after realising the relationship had run its course.

But Jenny McCarthy sought expert help after finding herself single once again - in order to "grieve" the split.

She tells newsman Larry King, "I went to my therapist. And she had said, 'You know, no matter what, any relationship or marriage that I've had in the past, too, you grieve the loss of the relationship.'

"There's somewhat of a feeling of failure that you have to mourn of going, 'God, you know, the dreams that you had in your head are, that's all they were, just dreams. It's ending.' And you have to go inside and then make a new routine.

"I do remember once I moved back in my house, I looked around and went I don't know how to move."

And the therapy has helped Jenny McCarthy move on - the actress/model admits she is now dating again.

She adds, "I am currently seeing someone. I'm calling it very light dating. Nothing too serious." 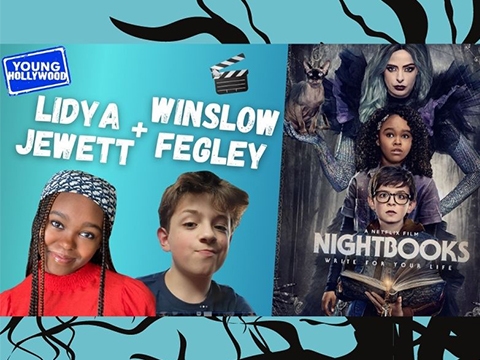 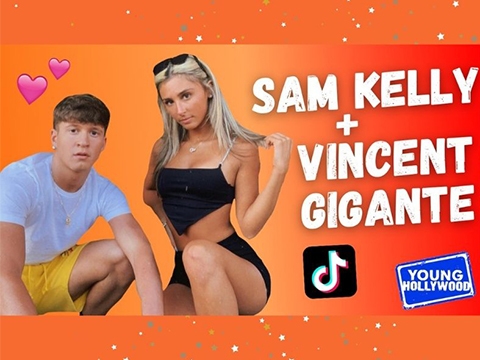 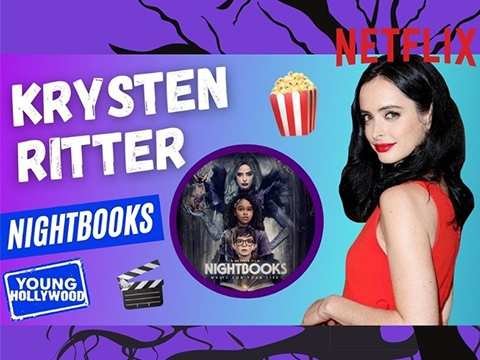