Jared Followill vows to get even with prankster 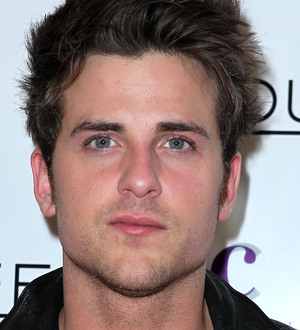 Kings Of Leon star Jared Followill has pledged to get even with a prankster friend who briefly stunned fans with a hoax about the rocker's marriage.

He wrote, "I just got married in Ibiza. Witnessed by @dougc2001 & Cassandra Marie. Please welcome Mrs. Stephanie Followill. Now going on my honeymoon!"

But the Kings of Leon star quickly cleared up the gossip, explaining his pal had 'hacked' his Twitter.com account, writing, "Looks like @dougc2001 got me again. Have to start locking my phone. Still on the market."

And now it's payback time.

In a new tweet, Followill writes, "Just to clear something up @dougc2001 is not a hacker. He's a very close friend with whom I am in a prank war with. 1-0 Dougie. I got next.

"I think he has a grandparent's bday party coming up. I'm going to spike his drink with Viagra. 'Come give Gam Gam a hug, little Dougie'."