7 Sitcom Characters Who Would Make The Perfect Comedy Dream Team! 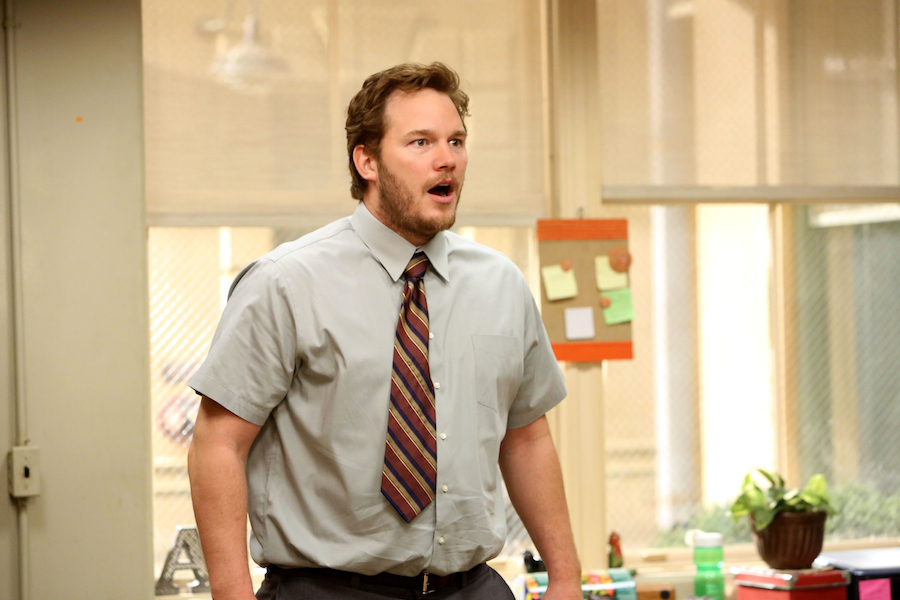 Many comedy shows have had their standout characters, ones who made the story even more entertaining. But have you ever wondered who might comprise a “dream team” of these comedy characters in case a show starring all of them was ever made? If you have, I completely back you up! Recently, I was thinking about the best comedy characters from all the shows I watched, and I decided to come up with a list of some who I believe are in the top-tier for instigating laughs and what a show with all of them on it would look like. First, let's meet our players!