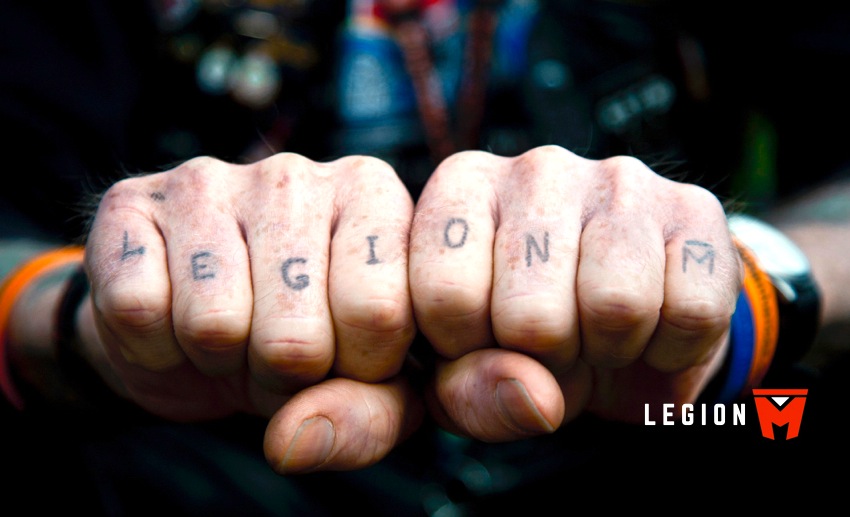 “The power of fans…”

This is a refrain becoming more and more relevant in the entertainment world, and indeed it is a common credo amongst the founders of Legion M, who probably understand this concept more than anybody else in the game right now.

With the rise and saturation of social media, fans have a platform to voice their concerns and feedback more than ever these days, and while some content creators are hesitant to pay it much mind, there are some who see an opportunity to not only embrace it but to invite the fans into the creative process. Enter Legion M, an entirely fan-funded production company that is changing the creator-consumer relationship.

So what does “fan-funded” mean exactly? Like, their projects are fan-funded, the way some people raise money for their independent films and such? Yes, that’s part of it. But what makes Legion M unique is that their entire company is fan-funded. You see, when you contribute money to Legion M, you receive more than just a DVD or a cool T-shirt – you actually receive shares in the company! Meaning, once the company blows up (and it will), that simple contribution could come back to you two-, three-, or four-fold! Talk about getting your money’s worth!

In fact, Legion M has the distinction of being the most successful equity crowdfunding campaign to date, reaching their $1 million milestone earlier this month. And it’s not just pure luck – co-founders Paul Scanlan and Jeff Annison got in on the ground floor as soon as the laws were changed that allowed them to do so.

I had the pleasure of meeting both Paul and Jeff, as well as co-executives Terri Lubaroff and David Baxter, at Comic-Con in July, and I have found them all to not only be tireless in their passion for and belief in this endeavor, but they’re also just incredibly nice people (and really, isn’t that what you want out of your content creators?). Being open and fan-involved is not just lip service – these folks walk the walk and talk the talk, attending conventions all over the country and happily chatting with anyone interested in the company. That family-like atmosphere they’ve established among each other is one they hope to extend to their legions of investors (over 3,000 as of this writing).

We here at YH certainly understand the importance of fan engagement and inclusiveness, and it’s incredibly exciting to see film and television producers embracing these new concepts as well. While they’re mindful of striking that important balance between creative control and fan feedback, they are committed to allowing their fans a say in the type of content they would like to see. And there are already several projects in development, including a film or TV series adaptation of a fantasy book series, an animated TV series, a non-fiction series that integrates a virtual reality experience, a single-camera TV comedy, and much more!

So, the big question – how can YOU get involved? Well, their Wefunder campaign is closed, but Terri and David inform me that there will be another round “before the end of the year.” In the meantime, you can go to Legion M’s website to become a member for FREE, which entitles you to exclusive updates and an invite to join the conversation on Facebook!

Guys, no joke, they WANT to hear from you, so get aboard now and be a part of the Legion!