"Dance Moms": Where Are They Now?! 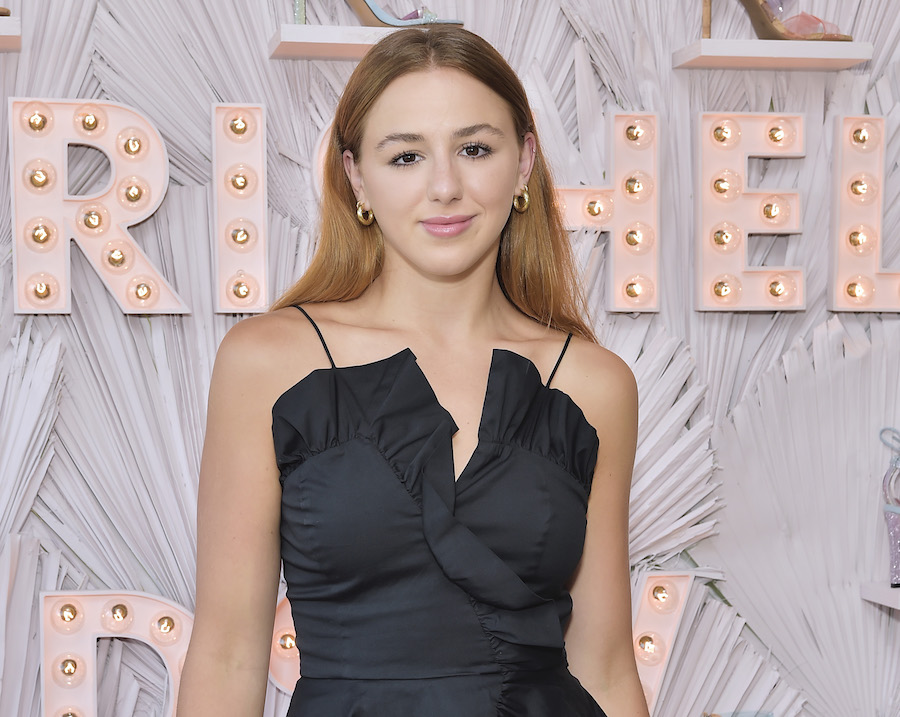 Almost every little girl’s dream during the 2010s was to be on "Dance Moms". Abby Lee Miller, studio owner of ALDC, was brought to the media’s attention after her arrest for fraud in 2016. Since her release, the show kept on filming and made up to 8 seasons. The question we’re all wondering is, what’s up the OG cast? Where are they now? Let's find out!

Ziegler was labeled as one of Abby’s favorites since the first episode. Since her departure from the show, she went on to become singer Sia’s muse and appeared in a number of her music videos, including "Chandelier", "The Greatest", "Elastic Heart", and "Big Girls Cry". Maddie has also appeared in movies such as The Fallout, West Side Story, Book of Henry, and To All The Boys: P.S. I Still Love You, and TV shows like "Austin and Ally" and "Pretty Little Liars". In 2020, Ziegler collaborated with makeup brand Morphe and her collection became a huge success. She's also a New York Times Bestselling author and supports numerous charities.

Mackenzie was the youngest dancer out of the group, but she still impressed everyone who underestimated her. She is also, of course, the younger sister of Maddie Ziegler. Since "Dance Moms", Kenzie has starred in a Brat TV series named "Total Eclipse" and competed on "The Masked Singer". Ziegler has also released music under the name "Kenzie" and is very active on Instagram and TikTok.

Since the show ended, Chloe has been booked and busy with a successful YouTube channel, book club, acting, and now studying at the prestigious Pepperdine University. In 2019, so co-starred in the film Next Level. She has been open with her fans about her sexuality and has been dating a woman named Brooklinn for over a year.

After Little Kendall left the ALDC, she became a member of The Irreplaceables team and then proceeded to go on tour with them. She’s appeared in films such as Rapunzel: A Princess Frozen in Time, Anastasia, and Santa In Training. She has also released several songs under the name "Kendall K". Vertes now attends James Madison University.

Following in Kendall’s footsteps, Nia also joined the Irreplaceables dance team after leaving ALDC. In 2018, she was featured in the Brats TV series "Sunnyside Up" and then starred in her own series, "Dance With Nia". She has released a single titled “Slay” and co-hosts a podcast with her friend, YouTube star Teala Dunn, named "Adulting". She currently attends UCLA.

Brooke was the oldest of the group and lost interest in dance when she turned 16. This proceeded to her leaving ALDC and attending high school for a normal teen experience. She graduated from Ohio University in 2019 and has a YouTube channel where she has daily vlogs. Hyland currently lives in Austin, Texas.

Probably the most prolific former member of ALDC, JoJo Siwa has gone on to build a huge empire for herself, from fashion to music to even hosting her own dance competition series, "Siwas Dance Pop Revolution". She is a high-profile member of the LGBTQ+ community and even became one-half of the first-ever same-sex couple to compete on "Dancing With The Stars". She is currently a judge on the 17th season of Fox's "So You Think You Can Dance".